“A final word: Be strong in the Lord and in his mighty power. Put on all of God's armor so that you will be able to stand firm against all strategies of the devil.” -Ephesians 6:10-11 (NLT)

I grew up in a house full of boys and superheroes. As the lone girl, it was tough finding a superhero I could truly identify with. That is, until Wonder Woman hit primetime. I looked forward to watching her weekly fight against the world's injustices, all while maintaining her femininity and honor. She instantly became a superhero I could claim that was equal to all the male superheroes. She also possessed qualities I wanted to emulate in my own life.

She was compassionate and cared about the injustice of innocent people. She saw a need and found a way to fill it. She stood up for what was right, even when she had to stand alone. She knew who she was, and she never let someone else's opinion of her change her opinion of herself.

Ironically, all of the areas in which Wonder Woman seemed to excel have been areas where I've struggled. There have been times when I saw a need but chose not to fill it, because of time constraints or insecurities. I've backed down when I knew I was right but didn't want to stand alone.

However, my biggest battle has been discovering and standing firm in my identity in Christ. As a teen, I let my identity be shaped by others. When I got married, my role as a wife become my identity. Then when my husband passed away, I floundered, trying to fill the gaping hole in my self-worth.

Recently, I realized the “armor” that my superhero had was similar to the armor the Lord gives me. While she had the “lasso of truth,” I have the “belt of truth.” She had her wristbands to ward off bullets; I have the “shield of faith” to deflect the darts of the enemy.

Because Wonder Woman knew who she was, she didn't cower from any battle but walked into conflicts with her head held high. I know this is an example for me to remember. In any battle I face, the Lord promises to be my shield, my glory and the one who holds my head high (Psalm 3:3).

When my identity is rooted in Christ, I am Wonder Woman. And my enemies? They don't stand a chance! 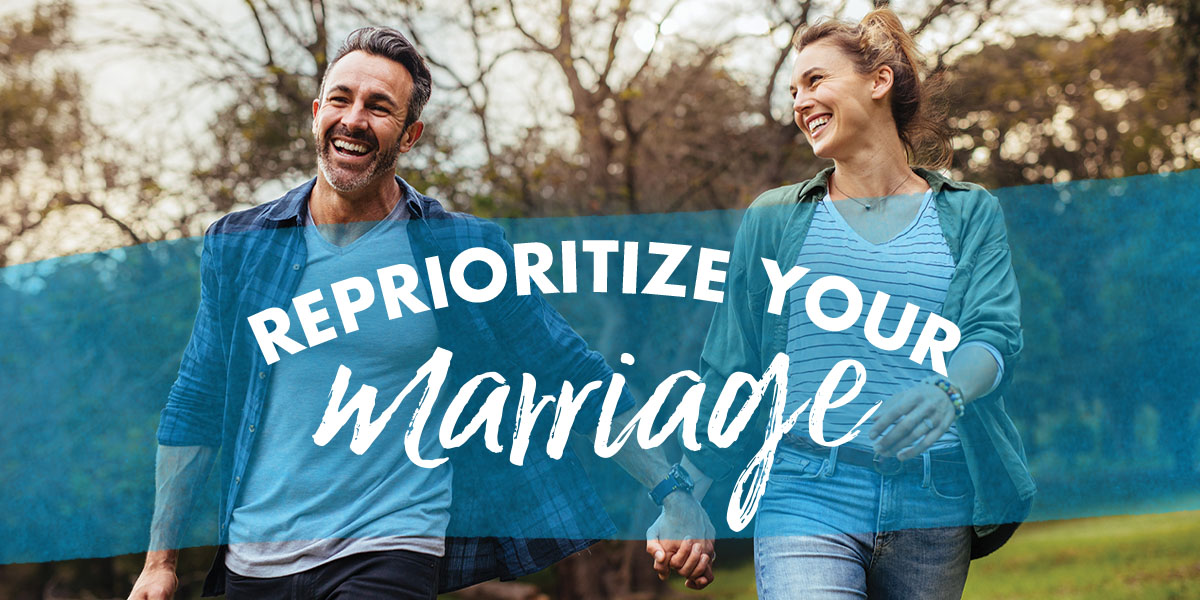 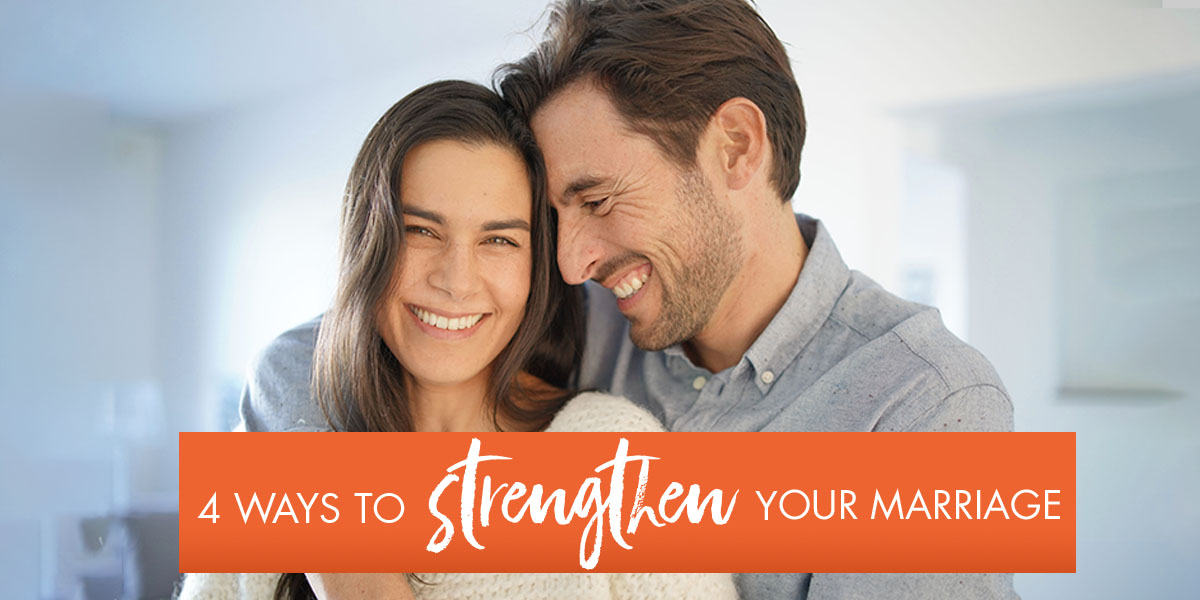 4 Ways To Strengthen Your Marriage 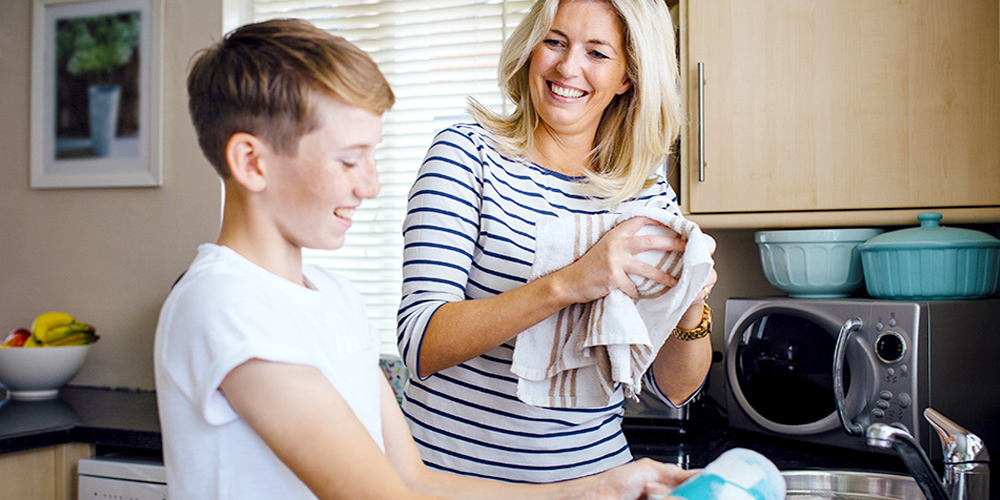