The Death of Jesus

45 At noon, darkness fell across the whole land until three o’clock. 46 At about three o’clock, Jesus called out with a loud voice, “Eli, Eli,  lema sabachthani?” which means “My God, my God, why have you abandoned me?” 47 Some of the bystanders misunderstood and thought he was calling for the prophet Elijah. 48 One of them ran and filled a sponge with sour wine, holding it up to him on a reed stick so he could drink. 49 But the rest said, “Wait! Let’s see whether Elijah comes to save him.” 50 Then Jesus shouted out again, and he released his spirit. 51 At that moment the curtain in the sanctuary of the Temple was torn in two, from top to bottom. The earth shook, rocks split apart, 52 and tombs opened. The bodies of many godly men and women who had died were raised from the dead. 53 They left the cemetery after Jesus’ resurrection, went into the holy city of Jerusalem, and appeared to many people. 54 The Roman officer and the other soldiers at the crucifixion were terrified by the earthquake and all that had happened. They said, “This man truly was the Son of God!” 55 And many women who had come from Galilee with Jesus to care for him were watching from a distance. 56 Among them were Mary Magdalene, Mary (the mother of James and Joseph), and the mother of James and John, the sons of Zebedee. 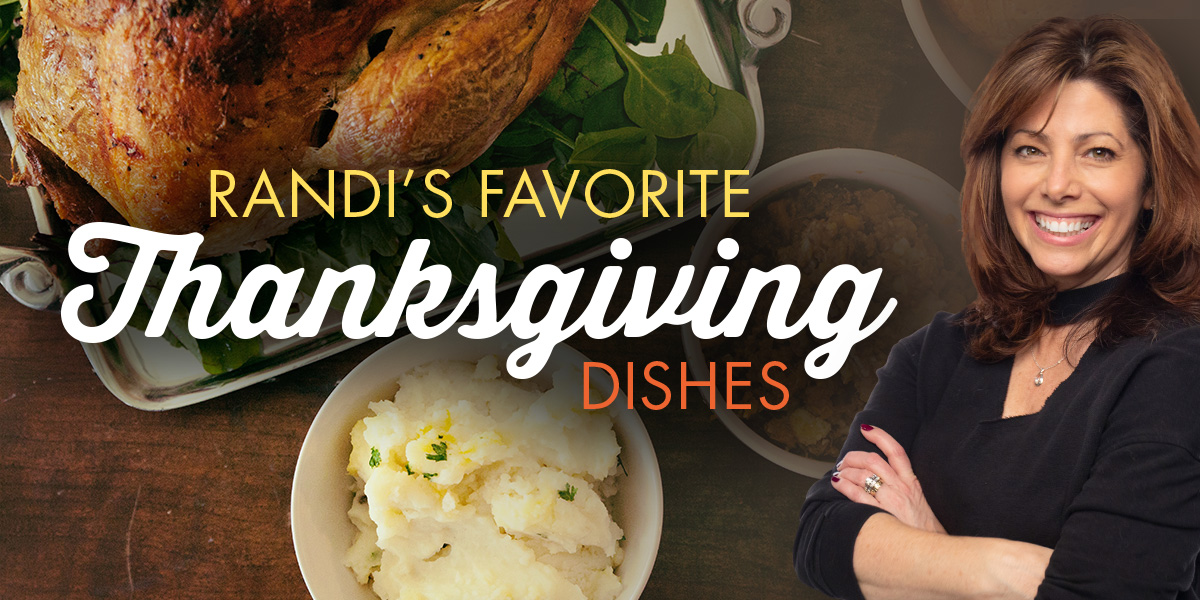 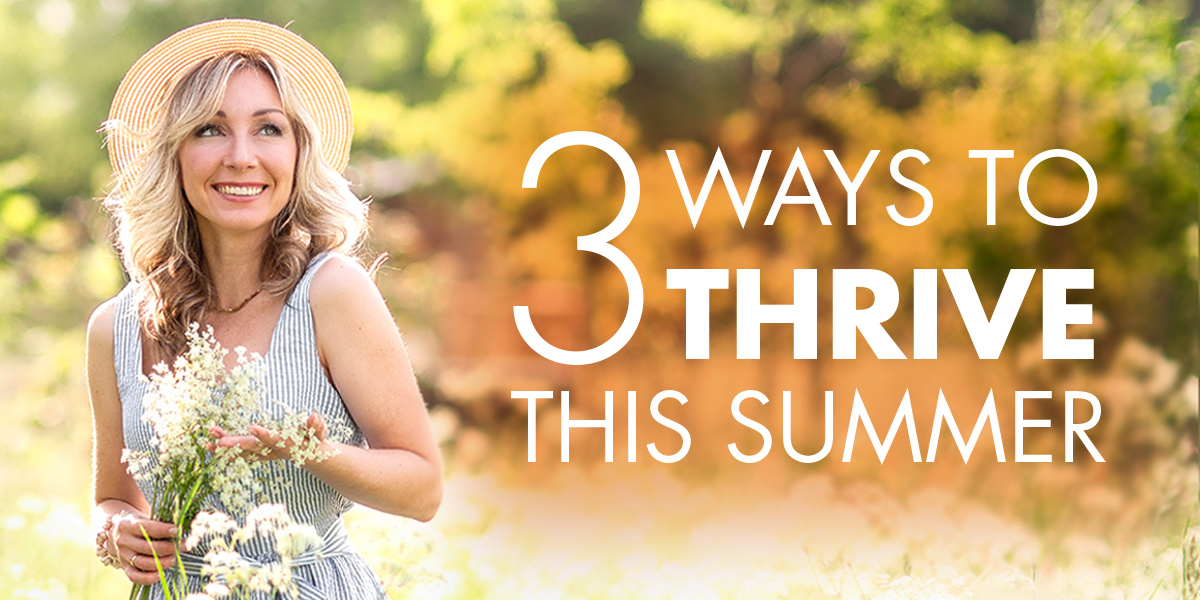 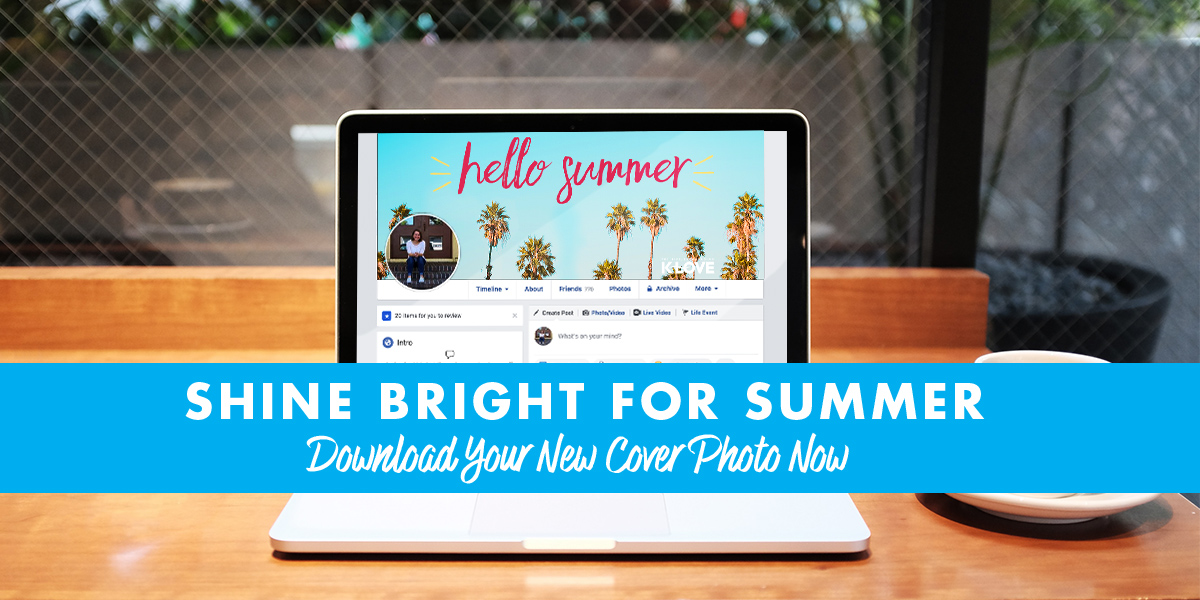