Jay and his older brother, Mike Weaver, formed the musical group with Jeremy Redmon, Joe Shirk and Jeff Jones while many of them were attending college at the University of Mobile. When Jeff Jones left the band in 2013 for other career opportunities, Brian Beihl became the drummer for this group of brothers.

K-LOVE combined Big Daddy Weave's song "My Story" and Jay's prayer as a tribute to the departed bassist, take a listen to this beautiful rendition now:

"In 2016, Jay Weaver had to be rushed to the hospital, where he had both feet amputated as part of efforts to fight a deep infection in his body. Considering the recent health-related events that Jay Weaver and his family have gone through, and seeing how Christian Radio and fans have, and continue to respond, it is clear that Big Daddy Weave has set the bar very high when it comes to contributing to the music and ministry of Christian Radio. I could not be more proud to get to work in support of the music and ministry of Big Daddy Weave and see how God continues to use them to impact culture." - Rod Riley, President and CEO of Word Entertainment

On Sunday, Weaver abruptly passed away due to Covid-19 complications, and is survived by wife, Emily, and their three children, Makenzie, Madison and Nathan Weaver.

In lieu of flowers, please consider making a donation to the Redeemed Foundation. Please note that your gift is for the needs of the family.

"There is something about the stuff that we go through in this life and this season that once we step out of this season and into eternity, we no longer have that to respond to anymore. We respond to the garbage and the difficulty in this life in front of Jesus, so we can carry on to Heaven with us an offering to God that can never be made once we are in Heaven." - Mike Weaver

Big Daddy Weave's music ministry began in 1998 and later produced their first album Neighborhoods in 2001. Between recording and touring regularly for the past 21 years, Big Daddy Weave garnered a profuse catalog of fan favorites including: “Without You,” “What Life Would Be Like,” "Overwhelmed," "Audience of One," "In Christ," and their latest single "Alive."

"This comes in a season when we were really seeing God in the miraculous and hearing stories of that all the time. We're praying for J-dawg, that's what we call him; his name is Jason, which strangely enough, or purposefully enough, his name means 'one who heals', said Mike Weaver shortly after his brother's amputation surgery in 2016.

"Every one of us is beautiful because of what God has deposited in us. Our lives are an opportunity to literally be used for the Kingdom." - Mike Weaver

Listen to this heartfelt episode with Jay Weaver as K-LOVE remembers the beloved recording artist in this AccessMore spotlight:

Please join us in praying for Jay's family, friends and bandmates. 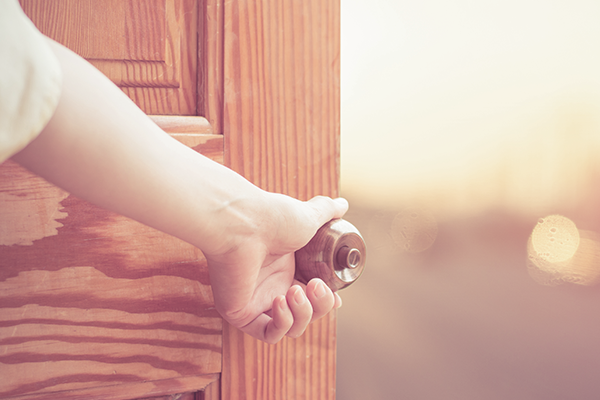 How To Open That Door You’ve Nailed Shut 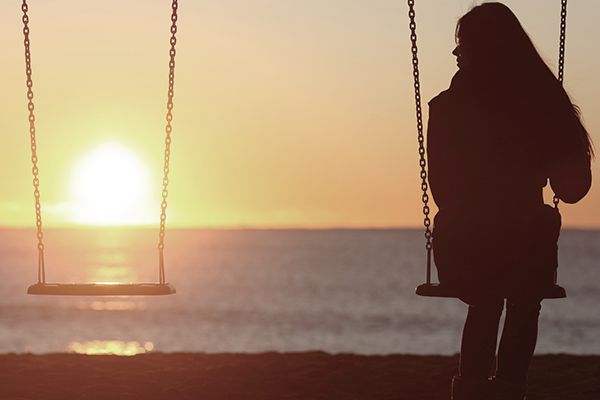 8 Prayers for a Broken Heart or Grief