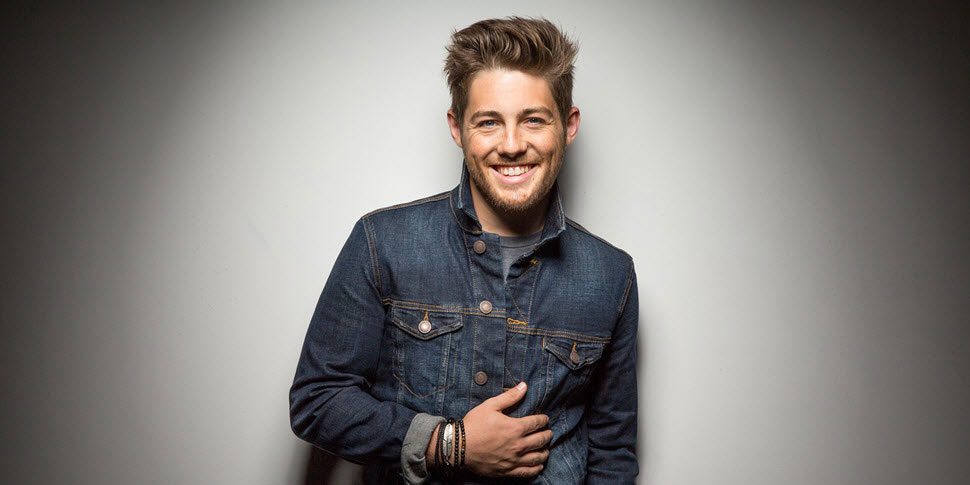 Austin French Wakes Up to Freedom in Christ with Newest Song

Austin French Wakes Up to Freedom in Christ with Newest Song 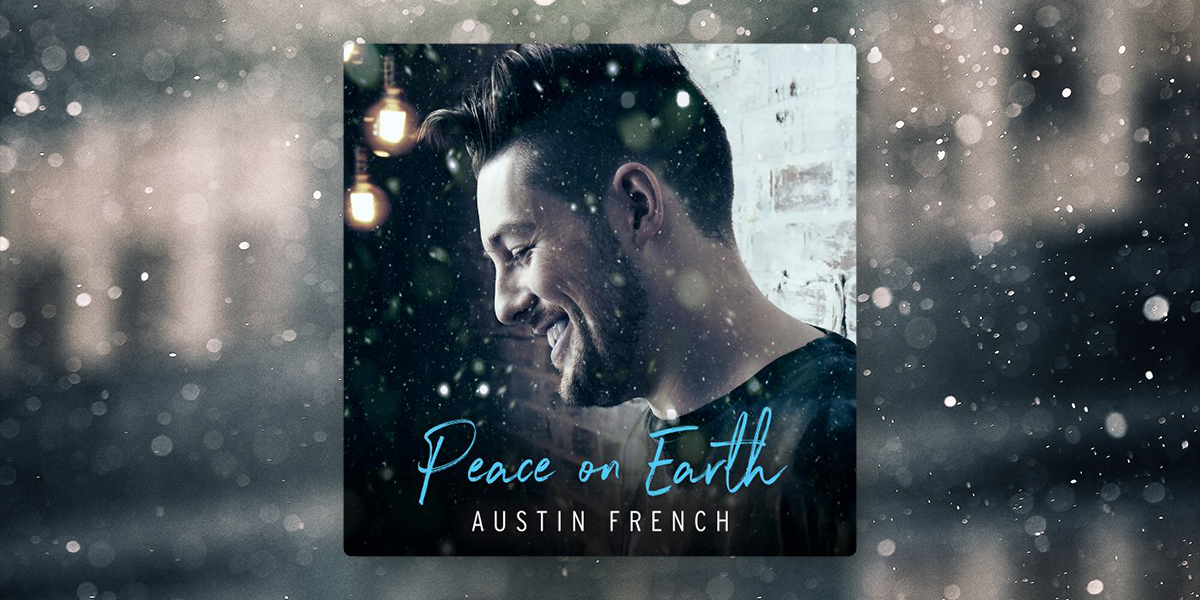 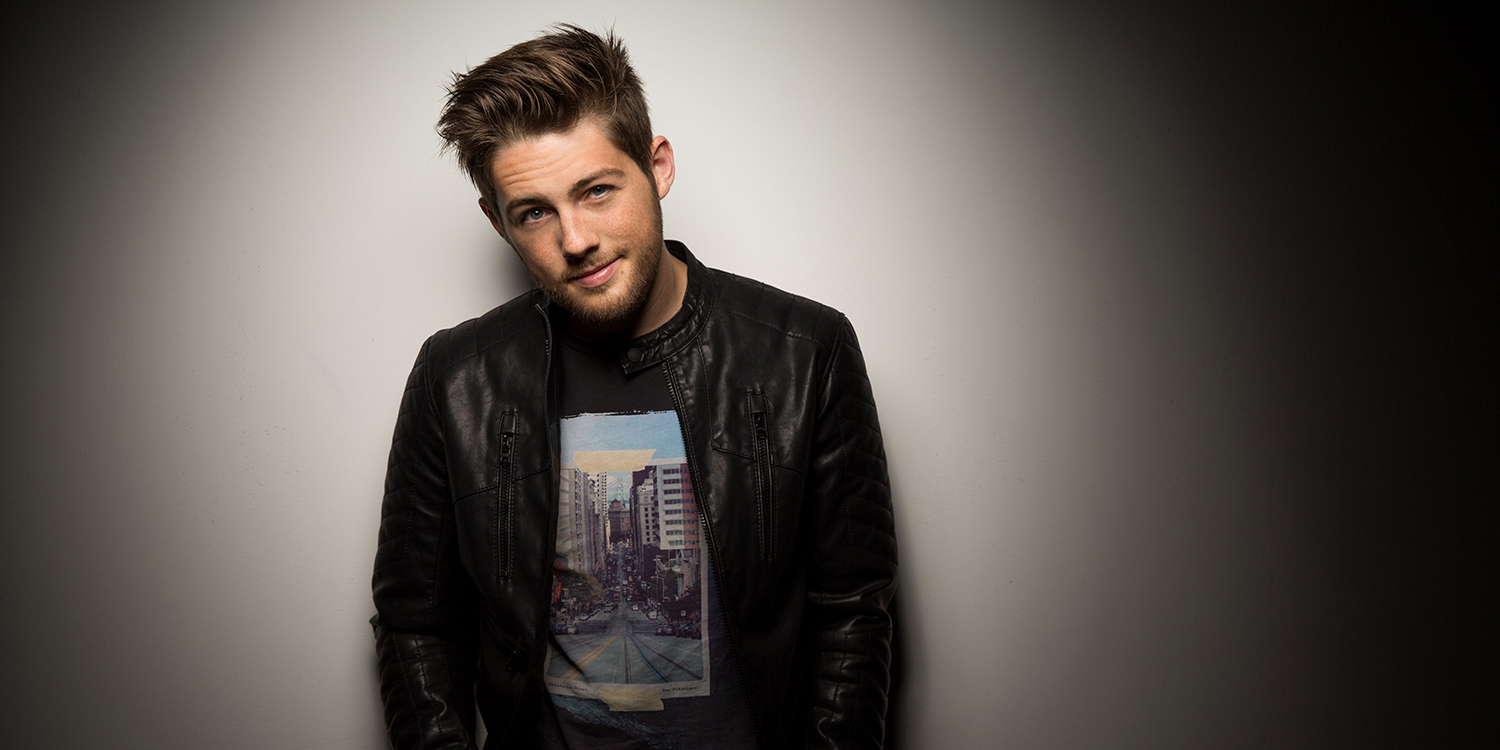 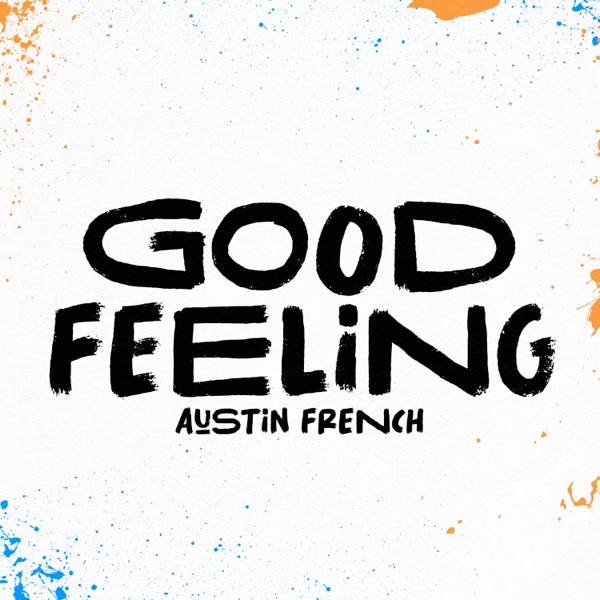 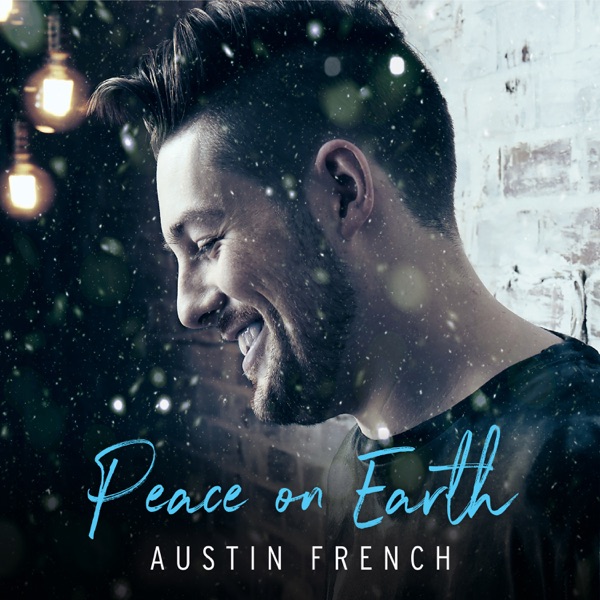 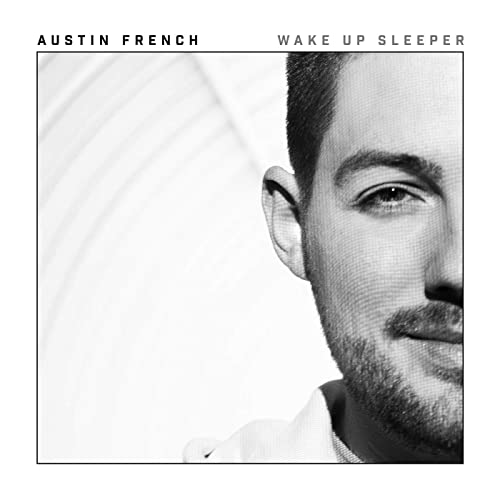 When he was an 18-year-old youth group kid, Austin French drew the short straw for his church’s youth-led Sunday service. He was prepared to play guitar and lead worship, something he was comfortable doing. Instead, he was assigned to deliver the message. Wracked with nerves, Austin searched the Bible to find something he could teach. He landed on Luke 7, the story of Jesus interrupting a funeral. The story is significant because for spiritual teachers of the day, participating in a funeral would make them ceremonially unclean. When Jesus saw a funeral procession going by, He ignored the custom, went and touched the coffin and said, “Arise.”

“It’s a parallel for our own lives,” Austin shares. “We are all dead in our sin, without a hope or a savior. Jesus says to us, get up, wake up sleeper.”

Austin’s newest project, Wake Up Sleeper, is inspired by that early sermon, a reminder that Jesus is ever present in whatever situation we might be facing. With catchy hooks and impassioned, Spirit-fueled lyrics, Austin hopes to inspire those who may have become disillusioned with Christianity or perhaps have left the faith altogether, something he’s all too familiar with himself.

It was at a church music camp at the age of 13 where Austin’s life was changed forever. He went to camp to learn to play guitar, hoping to impress girls. Instead, Austin heard this message from one of the camp leaders: Don’t judge Jesus on the broken people He came to save. The words described his life perfectly. He’d been judging Jesus for his own family’s brokenness, being hardened by the people around him whose faith was anything but authentic. Austin made the decision there at camp to not only commit to music, but to follow Jesus with his whole life. “I knew I wanted music to be a part of my life, but I also knew I wasn’t going to do it to get girls. I wanted to write music for broken people.”

He’s stayed true to that first conviction, writing songs filled with a joyful energy that calls all people, believers and unbelievers alike, to open their hearts to God’s amazing grace. Title track “Wake Up Sleeper” challenges listeners to be fully alive with Jesus. Drawing on the sermon he delivered as a teenager, the song speaks directly to anyone sleepwalking through life. There’s a rich sincerity in his voice, a lived-out testimony, as he sings wake up sleeper / come to the light / Christ is alive / death don’t live here anymore.

“Rest for Your Soul,” is a song written from a place of personal exhaustion. Dad to three kids ages five and under, rest is hard to come by on a good day. Every available moment is filled with the constant needs of his young children. While wrestling with bone-deep weariness, Austin came across Matthew 11:28, “Come to me all you who are weary and burdened and I will give you rest.” He wrote “Rest for Your Soul,” trusting that his heavy burdens weren’t meant to be carried alone.

“All of us can find our spot in that, needing rest,” Austin says. “But He says, come to me and I will give you rest. We don’t have to wonder if it will happen, because it’s something He’s said He will do.”

“Jesus Can,” a vibey story song about his growing up years, is Austin at his most vulnerable and most redeemed. Writing the song brought up so much pain (and ultimately healing) from his past, he decided to expand the idea into a book. “I’m an artist whose life has been radically saved through a very desperate situation,” Austin says. “That’s the goal of the book and this song, to share my history and my story. When you think you can’t make it out, Jesus can make a way.”

One of the brighter spots on the project is a cover of “Ooh Child,” originally recorded by The Five Stairsteps. The recording came about in response to the 2020 pandemic. Austin was on tour with Winter Jam, a dream since he was a boy, when everything began shutting down due to COVID-19. Things were so uncertain, and Austin was overwhelmed with worry about what was going to happen to his family and his career. “When I listened to this song,” he says, “it brought back joy. I knew my circumstances weren’t going to last forever, that I didn’t have to believe in fear. God was working all things together for my good. If that was true, this song was true. Things are gonna get easier, better, brighter. This isn’t the end.”

It’s an apt addition to the project and fits perfectly into Austin’s primary message, a message that’s carried through on every track - lean on God through the hard times, let Him carry the heavy burdens, choose to be alive in Him. As much as Wake Up Sleeper is an autobiographical story of growing up and finding God, Austin hopes it’s also a legacy for his children, each song is a heart-filled encouragement that the best it yet to come.