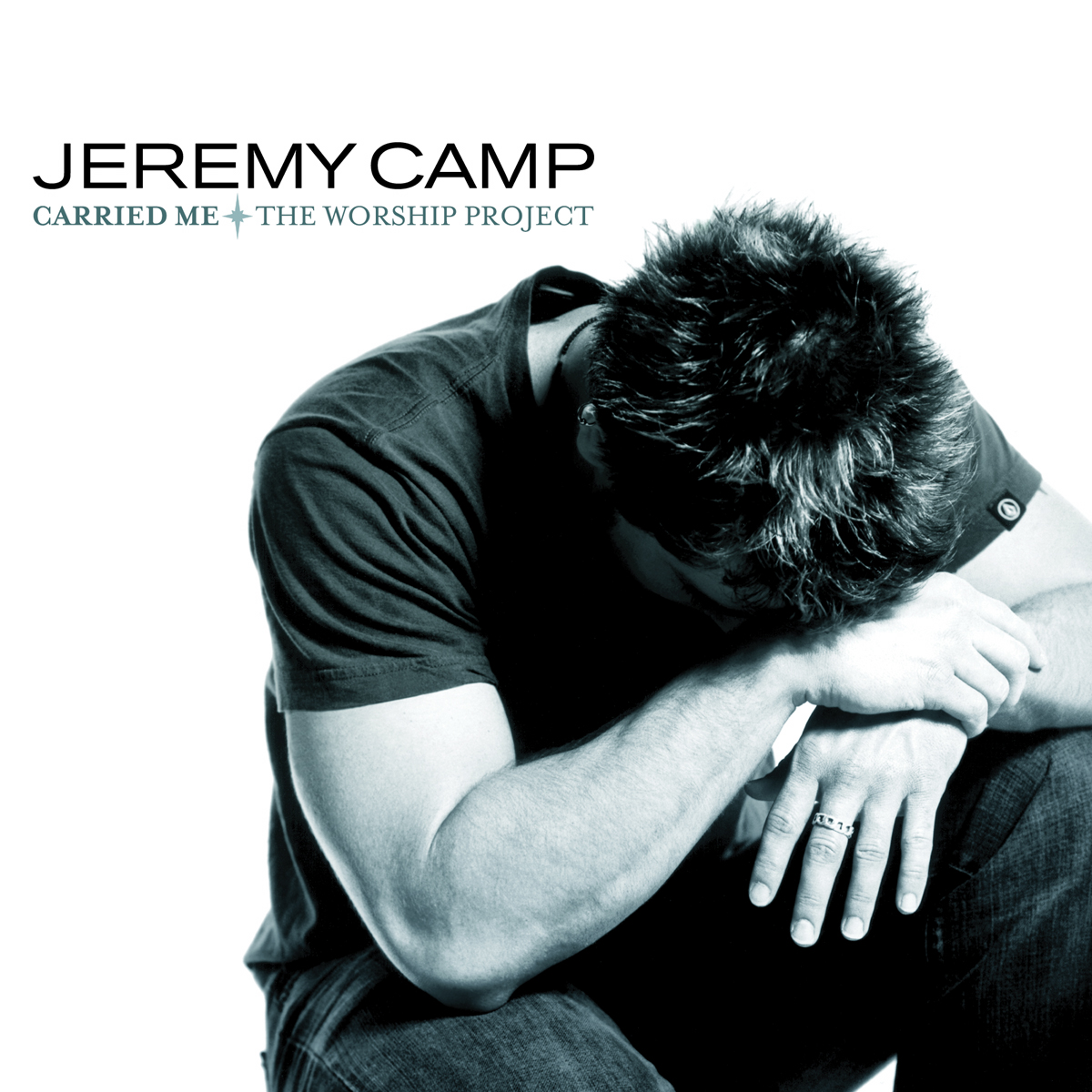 Carried Me: The Worship Project

You're Worthy of My Praise

Carried Me The Worship Project

On October 6, GRAMMY®-nominated singer, songwriter and storyteller Jeremy Camp released THE ANSWER, his 15th career album in 15 years. Since his debut album, 2002’s STAY, Camp has established himself with numerous landmark accolades, including four RIAA-certified Gold albums, more than 4.5 million albums sold, a GRAMMY nomination, three American Music Awards nominations, multiple ASCAP awards, 41 radio No. 1’s, a Gold digital single (“There Will Be A Day”), and a multi-Platinum DVD. He has also toured the world, sharing his music in more than 36 countries, and his organization, Speaking Louder Ministries, has allowed him to travel to Brazil, Guatemala, Ukraine, Japan and Kyrgyzstan. Now, with his latest album ready to debut and a headlining tour this fall is almost underway, Camp finds himself, more than ever before in his life, truly living in the moment.

“What’s been amazing about The Answer is that all of the songs were inspired by just being present,” Camp shares. “There was no song where I was sitting there and had this epiphany when I was writing. In every writing session, any idea literally just came in the moment. I was praying the whole time, ‘Lord, give me opportunities to combine these things that You are doing in our hearts.”