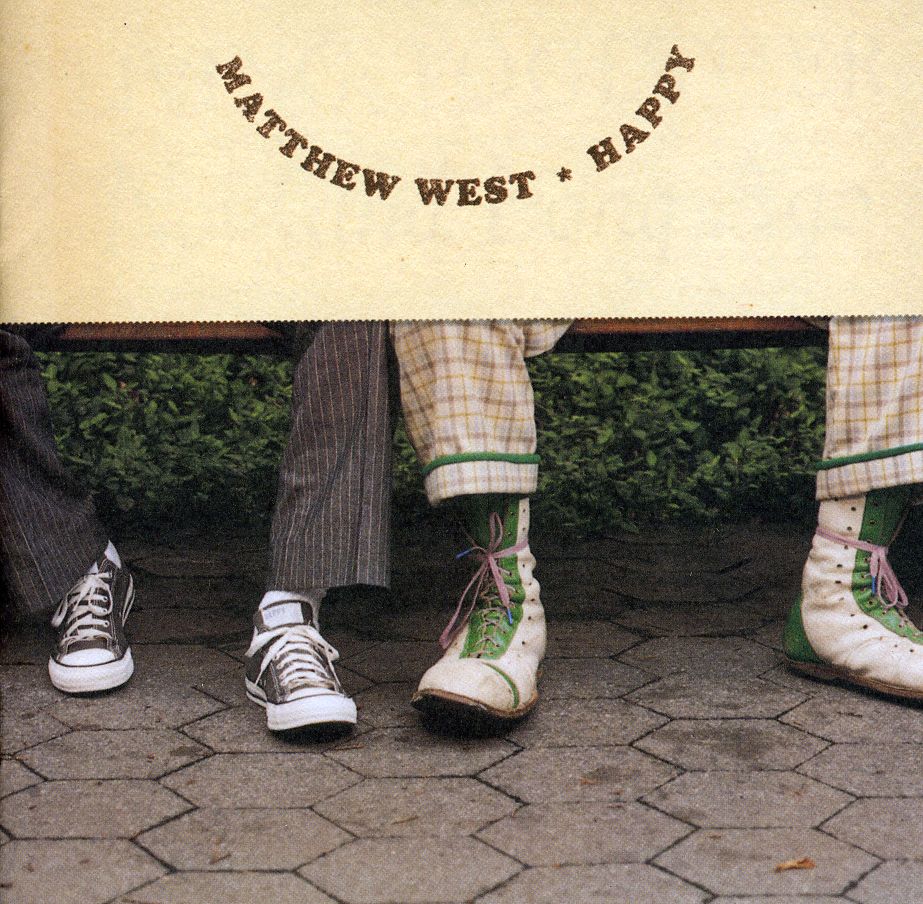 You Know Where to Find Me 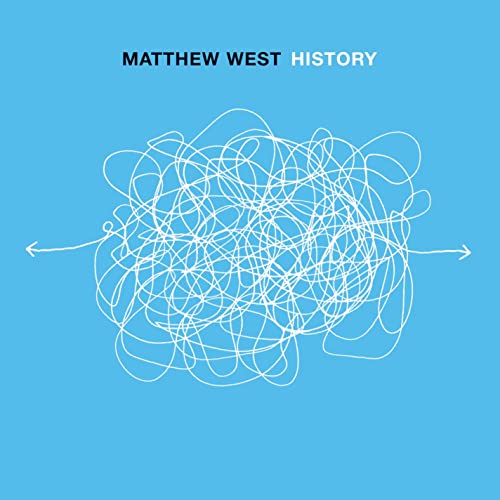 Next Thing You Know (Thirteen) 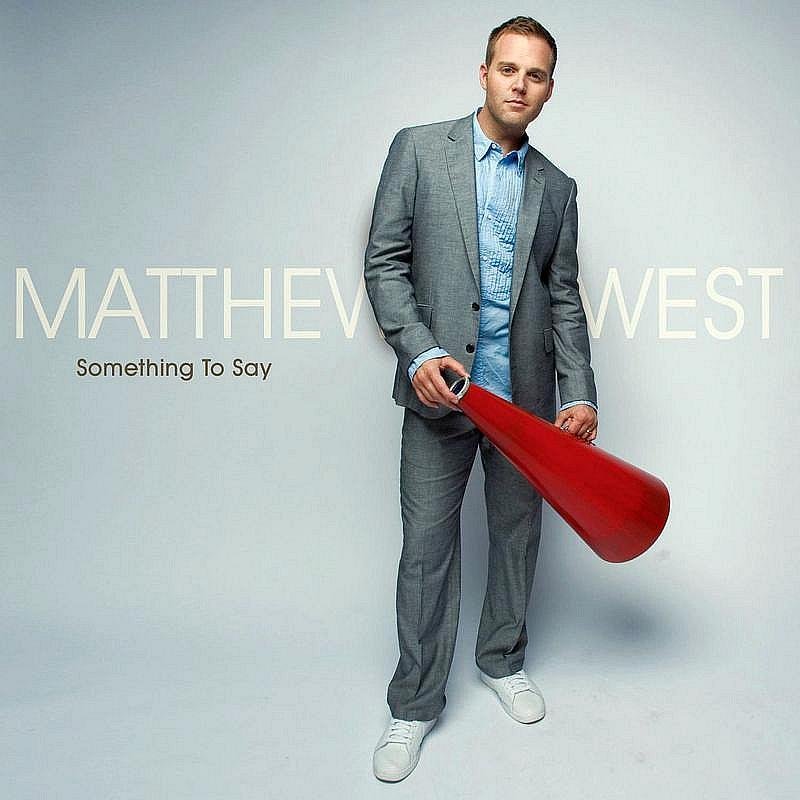 Save A Place For Me

Singing and songwriting weren't always part of Matthew's vision for his future career.

Originally, he wanted to play baseball, professionally. However, when he was offered a four-year music scholarship to Millikan University, he accepted it. It was a decision that changed the direction of his life. During his college breaks, he wrote most of his first songs in the sanctuary of his father’s church, and after graduating from college, a friend suggested that Matthew attend the annual the Gospel Music Association Music in the Rockies event for aspiring musicians.

Eventually making the final round of the songwriting competition, Matthew was offered a songwriting deal. Then after writing songs for established artists including Billy Ray Cyrus, Rascal Flatts and Natalie Grant, Matthew continued writing his own songs and eventually signed with Universal South Records.

His first radio single “More” held on to the #1 position on the Christian adult contemporary charts for nine weeks and his second album, History, scored him two more hit radio singles, “Next Thing You Know” and “Only Grace.”

In 2007, however, it was no longer smooth sailing when his career took a rather turbulent turn. Turns out, Matthew was on the verge of losing the very voice that endeared him to fans. Instructed to undergo vocal rest for two months by not talking at all, the future of Matthew’s singing career lay in the balance. As it turns out, the treatment worked and God wasn't quite finished using Matthew’s voice after all.

Matthew resumed his singing career and went on to write, “The Motions” and “You Are Everything” which firmly established Matthew as one of the industry’s premiere songwriters.

Another fan favorite, Matthew's song "Do Something," is a great reminder about the importance of serving others by being the hands and feet of Christ, and doing something to make a difference in this world.

"I will never forget meeting Andrea. If I were judging a book by its cover, I’d say she looked like a college girl, maybe in a sorority or something, lots of friends, bound to be successful someday. But that is not the whole story," the singer shares. "Andrea, a former University of Colorado student had chosen to spend a semester abroad learning micro-financing in Uganda. While there, she happened upon an orphanage in critical condition. The children were being badly neglected and even abused. That’s when this college student decided to do something. She refused to leave these children until something was done to improve the conditions."

He continues, "Today, Musana is a thriving orphanage in Iganga, Uganda, housing over one hundred children! When asked what it was that made her fight for these children she simply said, “I just kept thinking, ‘If I don’t do something, who will?' Today, so many of us Christians talk so much about being the hands and feet of Christ, but never really displaying what that looks like. It’s not about talking. It’s about doing! It’s time for us to do something!"

"Do Something," is one of the songs included in his 2012 release Into The Light.The album also includes, "Hello, My Name Is"- a powerful redemption song.

Into The Light follows Matt's album The Story of Your Life, where Matthew first thumbed through thousands of stories shared by listeners to seek inspiration for his songs. West hosted a "Storytellers Weekend" for the families and individuals who inspired the music on Into The Light and songs from The Story of Your Life. Each of the storytellers were surprised with a concert, commemorative plaques, a special dinner, and a night at the Grand Ole Opry where Matthew performed.

"I was face to face with the real stories of people's lives," Matthew reflected in an interview with K-LOVE's Scott and Kelli. "It made me take a look in my own life, and I realized that a lot of times, I stay safe in the confines of My Own Little World."

Matthew's songs "Grace Wins" and "Day One," off his album Live Forever (April 2015), were inspired by the words people shared with him about their life experiences. As of 2015, he's received 40,000+ responses to his call out for stories from people all over the world. And, while reading through those stories, he began to notice some common themes.

Like how a lot of people shared the amount of continuous days they'd been sober, or hadn't smoked, or ... fill in the blank. He knew what they meant cause he’d counted before, too. Then Matt read Lamentations 3:23: “His mercies never end, they are new every morning” and he realized, “My counting of consecutive sinless days is something I don’t have to be owned by anymore. So whether you’re on a winning streak or a losing streak, God’s not concerned about that. He’s giving you an opportunity to start over, today is day one.

Matthew has also used his talents on Valentine's Day to bless one K-LOVE listener with a personalized love song. You can see some of his "Next Great Love Songs" below, as well as read the stories that inspired them: