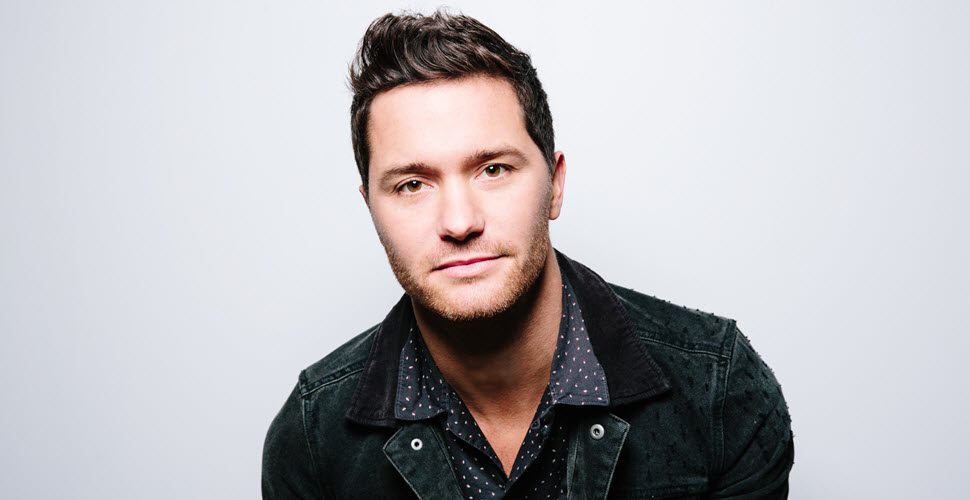 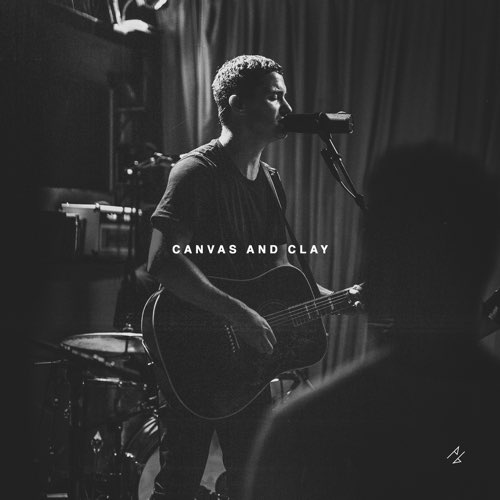 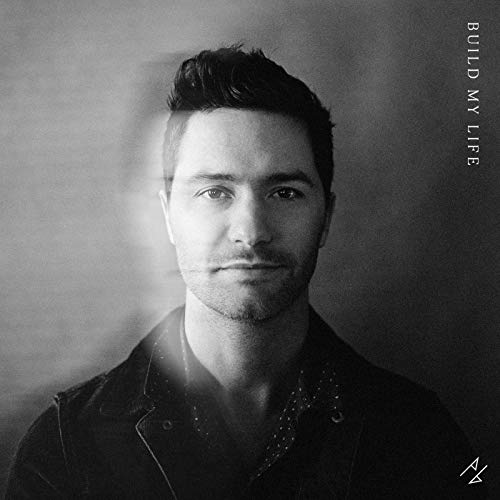 When it comes to worship music, worship leader and songwriter Pat Barrett is as seasoned as they come. Writer of the RIAA-certified Platinum “Good Good Father,” worship pastor, and one of the primary vocalists with Atlanta-based worship collective Housefires, for Barrett, it seems there would be nothing new under the worship music sun. Except, perhaps, releasing a solo album, which is exactly what he’s about to do for the first time in his nearly 15-year career.

The self-titled album will release July 20 and although it seems like the natural next step for someone like Barrett, who has released four albums with Housefires, a solo record was not really on his radar. It was his wife, Meg, who initially suggested it. Barrett recalls their conversation: “About two years ago, I asked her, ‘If I took everything off the table of my life, and there was a question mark about what the right next step would be, what would you tell me to do?’ She thought for a second and said, ‘I think you should do solo records.’ I was like, ‘No, I don’t think you heard the question.’”