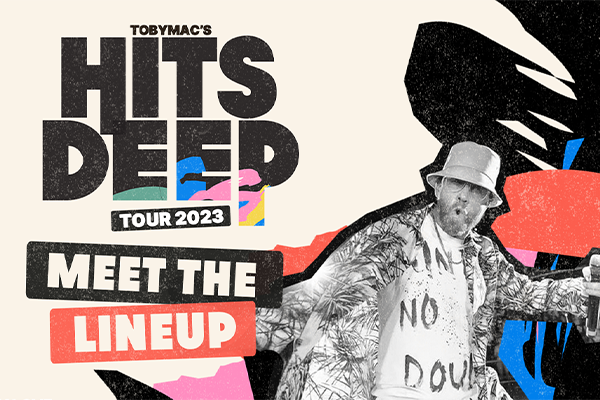 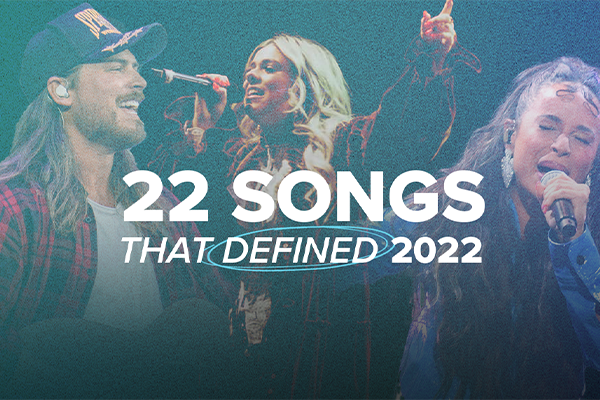 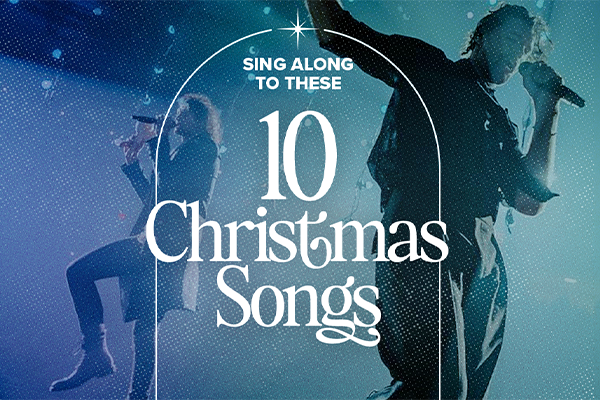 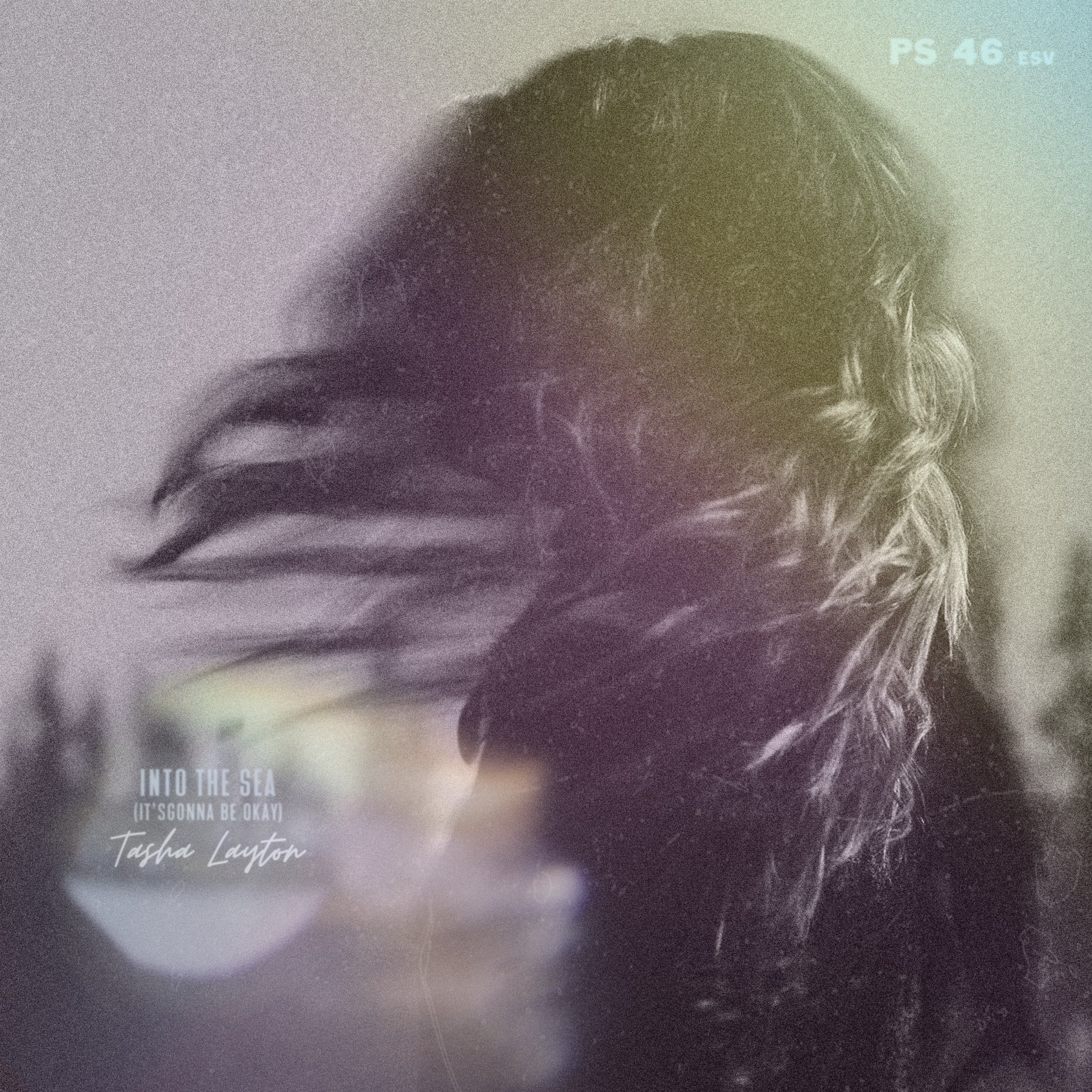 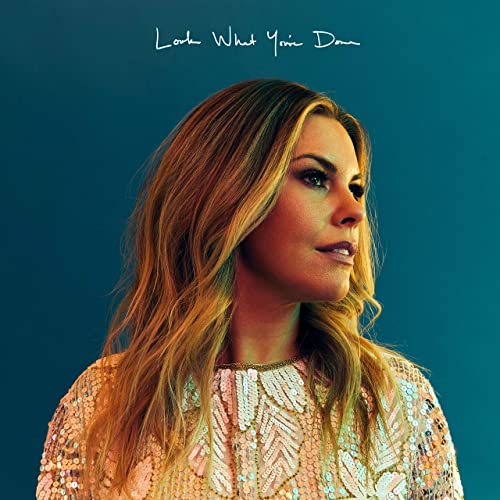 Tasha Layton has circled the globe, taking in an array of people, faith and cultures, all the while compelled, driven and inspired by a love relentless and unconditional. This love runs wild and courses through each note and lyric on Tasha’s debut EP, aptly titled, Love Running Wild.

The pop-synth driven project is a soundscape of color, emotion and lyrics that are as pensive as they are accessible. In a manner of speaking, the album is an audible reflection of the artist herself.

Deeply transparent, Tasha is the kind of person with whom you might instantly connect as she exudes a humble strength as inviting as her voice. Whether she steps up to a microphone or puts pen to paper to deliver her signature brand of compelling truth and transformative hope, it’s clear that her stories, message and voice are not simply what people want to hear; it’s what we all need to hear…and almost didn’t.

Growing up in a small town in South Carolina, Tasha fell in love with Jesus, music and worship early on, and she frequently sang at church and led worship for her youth group. Her heart was set aflame by the love of her Savior, yet that flame nearly blew out after painful divisions took place in her home church. Deeply wounded from an environment fueling unhealthy relationships, Tasha’s self-worth plummeted and she began to doubt her musical gifts, her calling, and her place in this world. Those fears, doubts and scars followed her to college where deep depression took hold, driving her to the brink of suicide.

She knew something had to change and that she was in need of something or someone, so she changed her major from music to religion where her search began. “While I’d grown up conservatively, I wanted to know about other religions,” she explains. “I went to Buddhist meditation camp. I went to mosque and to synagogue, and I even studied mysticism in Europe for a summer. I wanted to know truth, and I needed to grasp something that was real; something that could help me heal and change.”

Eventually, she found it. Her wild search led her straight back to Jesus, who was no more offended by her questions than He was disappointed with her pain. To the contrary, it seemed as if He had been searching for her. “I realized in all these other religions, you had to strive to pursue God; whereas in Christianity, He is chasing after us,” she shares. “I finally knew that after everything I had experienced, Jesus alone had the power to transform me.”

Over the next year and a half, she forced herself to attend church; to show up until the truth she had discovered in her head could work its way down to her heart.

”Faith is a decision, and I knew at some point it was going to stick,” Tasha recalls. “After all the hurt I had lived through and was continuing to live with, I needed to experience God’s love. I realized throughout that whole year and a half, the church had been loving me back to God and back to my calling.”

From that moment on, Tasha’s life shifted from neutral to overdrive in all the right ways. She decided to enroll at King’s Seminary in California where she was then asked to lead worship at a women’s event. As she rediscovered her voice, she dared to dream that her love of music might return to her life in a tangible way. Those dreams became a reality sooner, and on a larger scale, than she could have ever imagined.

At the prompting of friends and family, she auditioned for “American Idol.” Cut after cut, she remained in the competition all the way to the Top 60, where she was making her mark and leaving impressions that would ultimately change her life. One day while leading worship, a chance meeting with another musician led to connecting Tasha to the team behind an upcoming world tour with Rihanna and Kesha. She auditioned and was offered the job. Although it was an amazing opportunity, something within her felt it ultimately wasn’t the best fit and she turned it down. Within hours, she got a call to audition for Katy Perry’s upcoming tour and it was there that Tasha immediately sensed the people and the overall environment were more in-line with her personal and professional objectives. She got the job and spent the next four years touring with Katy in more than 40 countries.

During that time, Tasha’s talent continued to be heard and she was tapped to sing for live shows in Disneyland and record for Cirque du Soleil shows and songs used on Nickelodeon. Every time she walked on stage or into a studio, her gifts were affirmed, but it would take another seismic event to steer her to the center of her calling.

While on a break from touring, she traveled to Kenya and South Africa for mission work. Her heart broke over the disparity of the life she observed and experienced in Hollywood revolving around materialism and self-interest, while many communities in Africa had so little. Despite having spent the past four years on tour seeing many disparate communities around the world, this was the moment God nudged her gently towards the next chapter in her own story.

Knowing God still had plans for her, she transitioned from singing alongside Katy Perry to living alongside her family at home in South Carolina before making the leap and moving to Nashville where she found a new role for her music and her calling. She taught classes at the National Praise and Worship Institute at Trevecca University and began co-writing with some of Nashville’s finest. Perhaps most importantly, she met and married GRAMMY® and GMA Dove Award®-winning musician and producer, Keith Everette Smith.

In the studio, the pair created magic as they dove into the production of her debut EP, but it was at home where their greatest collaboration came about. Keith and Tasha both knew that Keith would struggle to have kids, as doctors said his infertility was most likely due to a back injury earlier in his life. For the first few years of their marriage, their dreams of being parents didn’t seem within reach. During another mission trip to Africa where they were both leading worship, Keith’s back was in fits. As he tried to find a position that would lessen the pain, he kneeled to the ground. There he prayed, and miraculously, his back pain was gone and it has never returned.

Just a few weeks after their trip, they discovered that Tasha was pregnant and are now the proud parents of a healthy little boy.

Having recently signed to Seattle-based BEC Recordings, Tasha is busy preparing to debut her solo music as well as her first book, both of which are the fruits of every struggle, every victory, every tear and every smile along the way.

Her journey hasn’t been predictable, and it hasn’t been easy, yet even in the midst of the steepest challenge, Tasha has found the strength to keep going. One foot in front of the other over mountains, into valleys, across seas and into the stars, the unconditional and relentless love of God has taken her on a wild ride, never once leaving her side and always pointing her towards home.