When @MercyMe set out to create their tenth studio recording, inhale (exhale), they knew they wanted to give listeners a moment of respite. Crafted during the global pandemic and released earlier this year, their latest batch of songs is a 16-track lesson in resting in the presence of God and the truth of who we are in Him. Now, the four-time K-LOVE Fan Award-winning band is serving up a companion book to the popular album aptly titled inhale (exhale): A 40-Day Journey Breathing in Grace and Living Out Hope.

RELATED CONTENT: MercyMe Releases New Album Shaped by the Pandemic and a Group of All- Star Collaborators

Laid out in a simple daily devotional format, each chapter delivers three brief sections: a personal anecdote from a member of the band, a message that uses Scripture to evoke a thought or lesson for the day, and a meditation that asks readers some thoughtful questions and provides space for journaling. Every daily dose of inspiration ends with a memory verse and a short prayer.

“We’re not interested in giving anyone a ‘ten steps to happiness and health’ guide or another religious checklist to follow,” MercyMe collectively shares of the new book. “Our heart for this devotional is simply to inspire you to go deeper in your relationship with God and to accelerate your growth and maturity in Him. Just like the motivation we need every day, we want to motivate you in your faith for the long haul.”

As such, the devo itself is divided into three phases. The first six chapters find MercyMe reflecting on the pandemic and settling in to safely create their album in their new cabin-turned-studio in the hills of Tennessee. The book then delves into each song—track by track—allowing the Platinum-selling group to expound on the evolution of each selection and the stories that informed their lyrics. The devo concludes with some chapters filled with practical application as MercyMe looks back on the lessons this record—and these songs, written during an historic moment of uncertainty—taught them.

From asking disco queen Gloria Gaynor to sing on “Brand New” to featuring frontman Bart Millard’s son on “On Our Way,” the stories behind the songs give longtime fans a bigger glimpse into the band’s creative process. In addition, the devotional shares more insight into the story of Gary Miracle, a longtime friend of MercyMe who inspired their powerful single, “Say I Won’t.”

Song by song, chapter by chapter, the devotional lives up to its name allowing readers to experience both sides of the coin—inhaling truth and exhaling gratitude with every page. While it’s meant to resource believers with a simple tool that encourages them to carve out daily time with God, inhale (exhale): A 40-Day Journey is a treasured keepsake for MercyMe fans interested in going behind the scenes of their latest collection of songs. Page by page, it gives readers a chance to sit down each day and take a deep breath in and a deep breath out.

In addition to the new book, the hitmakers are taking these songs out on the road post-quarantine. Their fall tour features @Micah Tyler and Millard’s son, Sam Wesley.

Purchase your copy of inhale (exhale): A 40-Day Journey Breathing in Grace and Living Out Hope here! 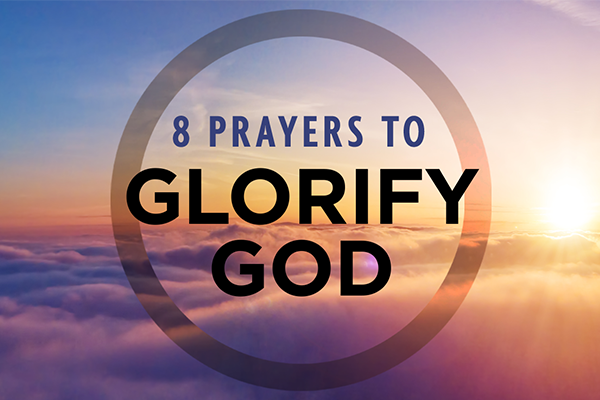 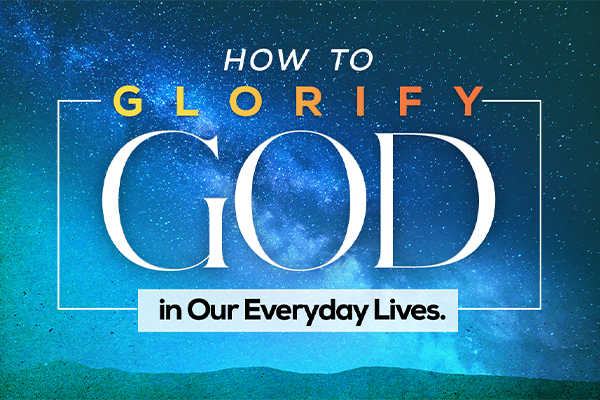 Glorifying God in Our Everyday Lives