Sanctus Real Proclaims “My God Is Still The Same” 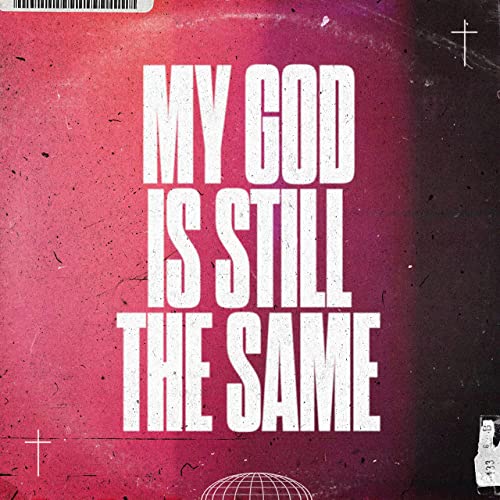 My God Is Still The Same (Single)

My God Is Still The Same 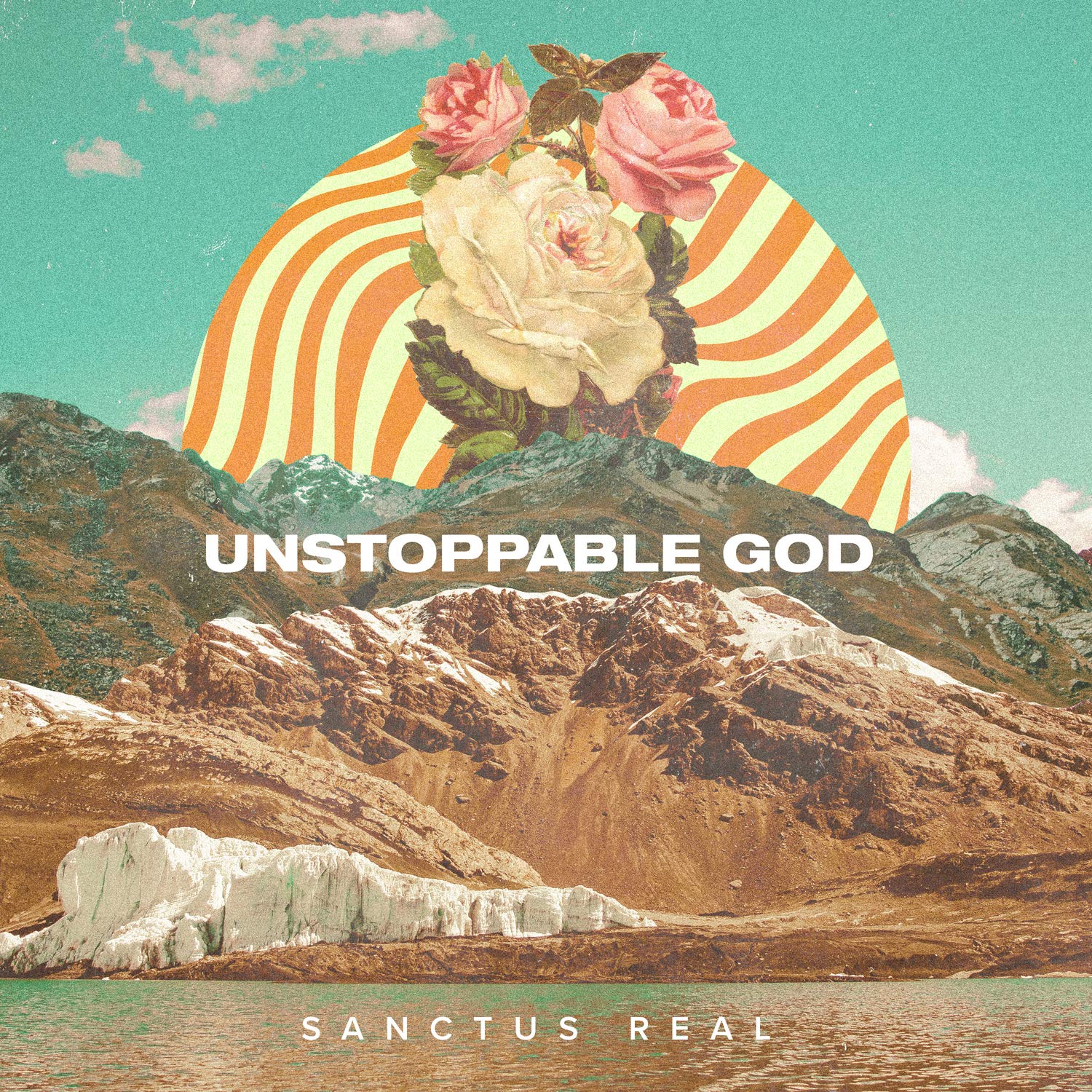 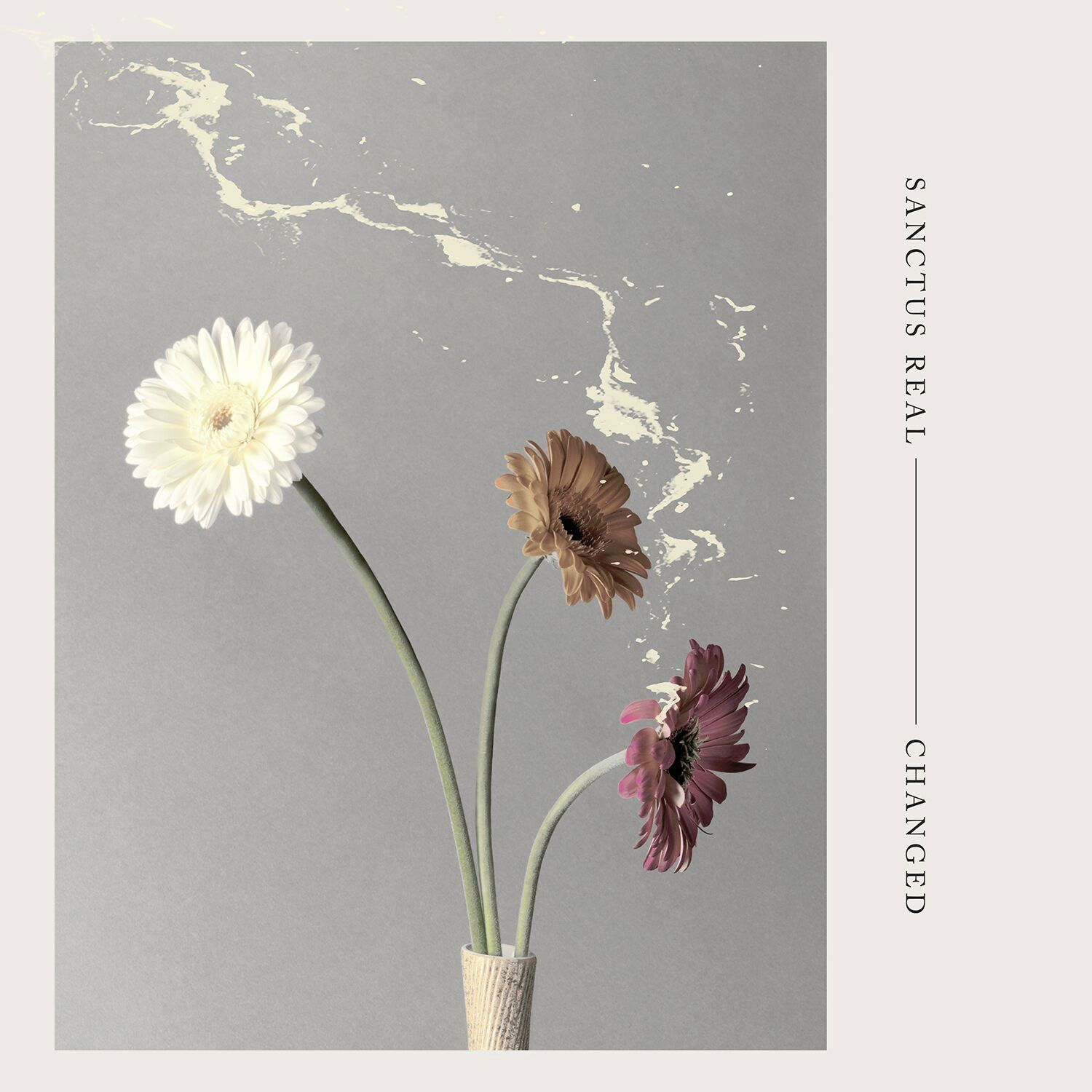 Sanctus Real came together in the early nineties in Toledo, Ohio. Like others before them, the band (originally consisting of Matt Hammitt, Chris Rohman, Dan Gartley, Pete Prevost, and Mark Graalman) spent many hours practicing in a garage and even performed their first concert in the back of a warehouse.

Known by many as “the band with the strange name,” they call themselves Sanctus Real for a reason, “‘Sanctus’ is Latin for holy. And ‘real’ came out of the answer to the question, ‘What has God called you to do as a band?’” Mark explains. “The answer would just be to be real and be honest about the fact that we are on stage simply by His grace.”

After making a name for themselves performing at churches and events, the band signed a record deal and released their debut album Say It Loud in 2002. Since then, Sanctus Real has released a slew of albums, and songs including: “Everything About You,” “Lay It Down,” and “The Face Of Love.” The band also did a cover of U2’s “Beautiful Day,” which is featured on the compilation album In The Name Of Love: Artists United For Africa.

The group’s song “Promises,” off their album Run (2013), was inspired by a conversation that then lead singer Matt Hammitt had with a friend after his son Bowen was diagnosed with a heart condition called Hypoplastic Left Heart Syndrome (HLHS). Matt’s friend reminded him to “hold on to the promises he has in God.”

The year 2016 brought a lot of change within the band, including Matt’s departure to spend more time with his family. Reflecting on that season, Chris says...

“We started this band in our parents’ basement and never knew we’d get this far.” Chris continues, “When Matt left, Mark and I just started praying and waiting to see what God had planned for us.”

Enter Dustin Lolli, Sanctus Real’s new lead singer and creative influence. When Dustin met Mark and Chris, he was working as a full-time worship leader in Michigan and performing in a folk duo with his wife.

“We immediately loved Dustin’s approach to songwriting and lyric structure,” says Mark, “and knew he could be a refreshing addition to the band.”

For Dustin, the decision to join Sanctus Real seemed like an easy one, but getting to know the heart of the band tipped the scales. “I saw in these guys a real focus to write songs that move people toward an understanding of their identity in Christ. They’ve built an amazing platform to be able to share God’s love and I knew I wanted to be a part of that.”

With a new lead singer in place, the trio began writing songs for their album Changed (2018).

Dustin’s soulful vocals are noticeably different from the band’s original sound, but the focus of the music remains - hope found in an unchanging savior. While the new songs are certainly influenced by the outward changes the band has experienced, the message is centered on how change can bring about personal redemption. Life is, whether good or bad, a series of unexpected moments. With Changed, the band communicates that nothing’s ever a lost cause in the kingdom of heaven.

Stripping away what was and getting down to the one thing that matters has given the band a new voice and solidified the purpose behind it. More new songs have followed, including "Confidence" and "Unstoppable God."

Matt and his wife Sarah's lives were changed in September of 2010 with the birth of their third child, Bowen. Early on in the pregnancy, it was found that Bowen had a heart defect, and was operated on shortly after birth. Bowen is still in the hospital recovering and is being assisted with breathing devices. The Hammitts have created a blog detailing Bowen's progress at http://bowensheart.com/.