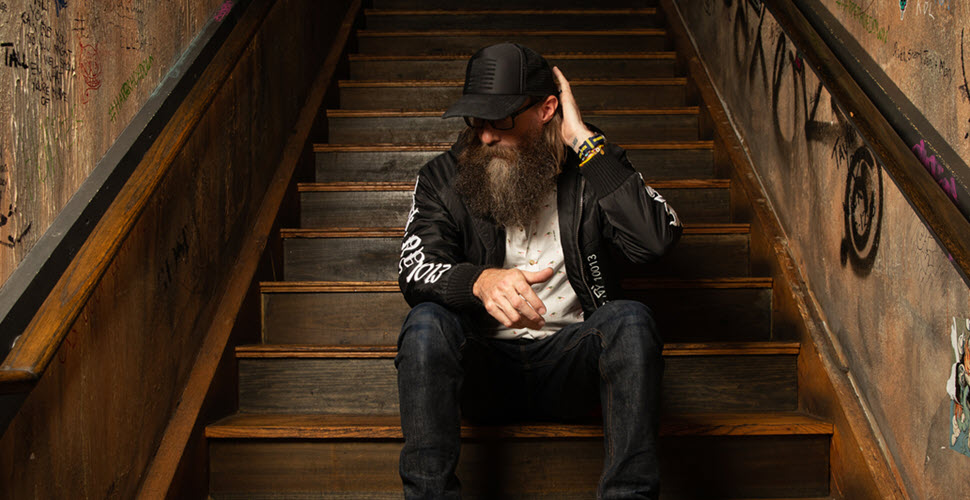 "Let It Rain (Is There Anybody)" By Crowder

“All My Hope (Feat. Tauren Wells)” by Crowder 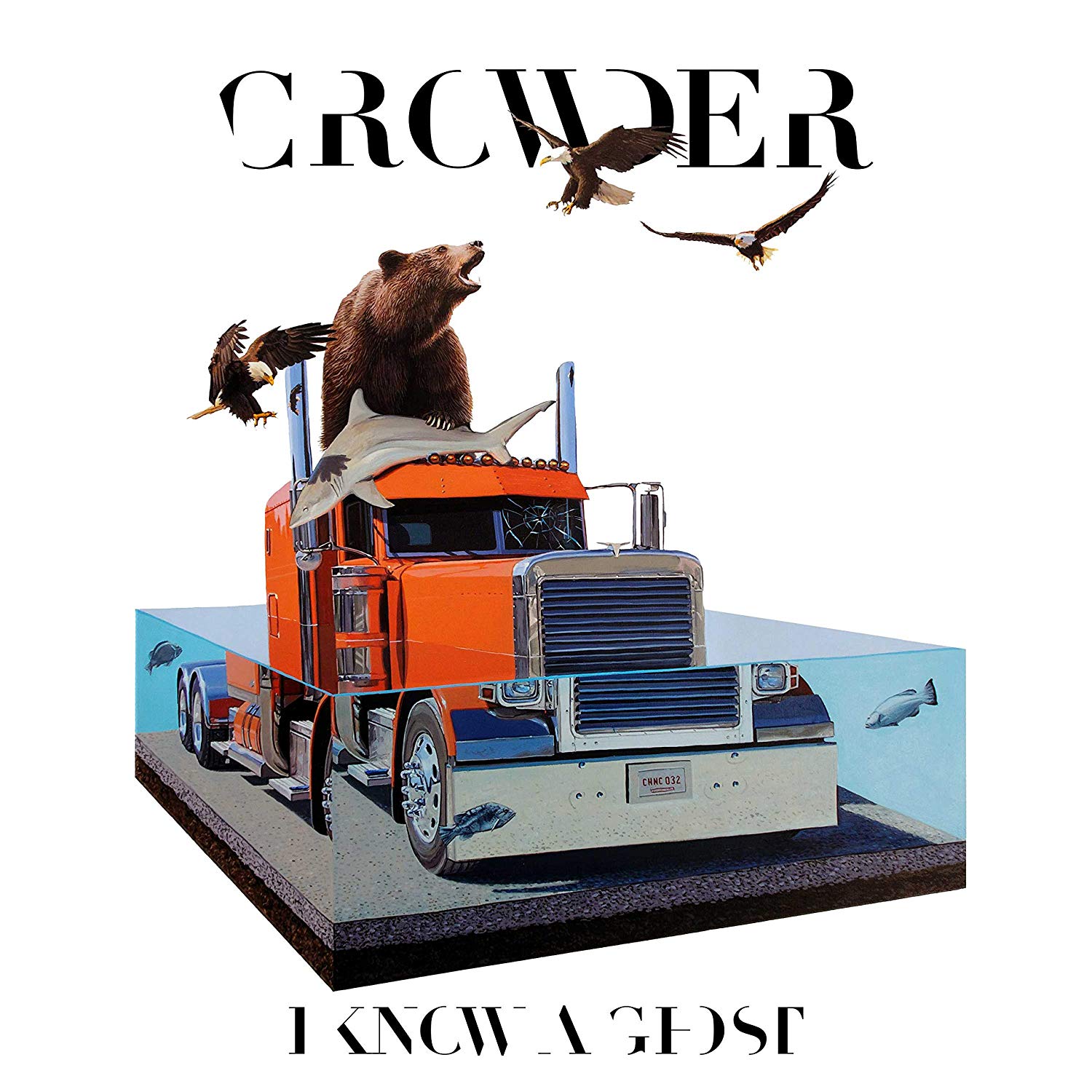 I Know a Ghost

Let It Rain (Is There Anybody) feat. Mandisa 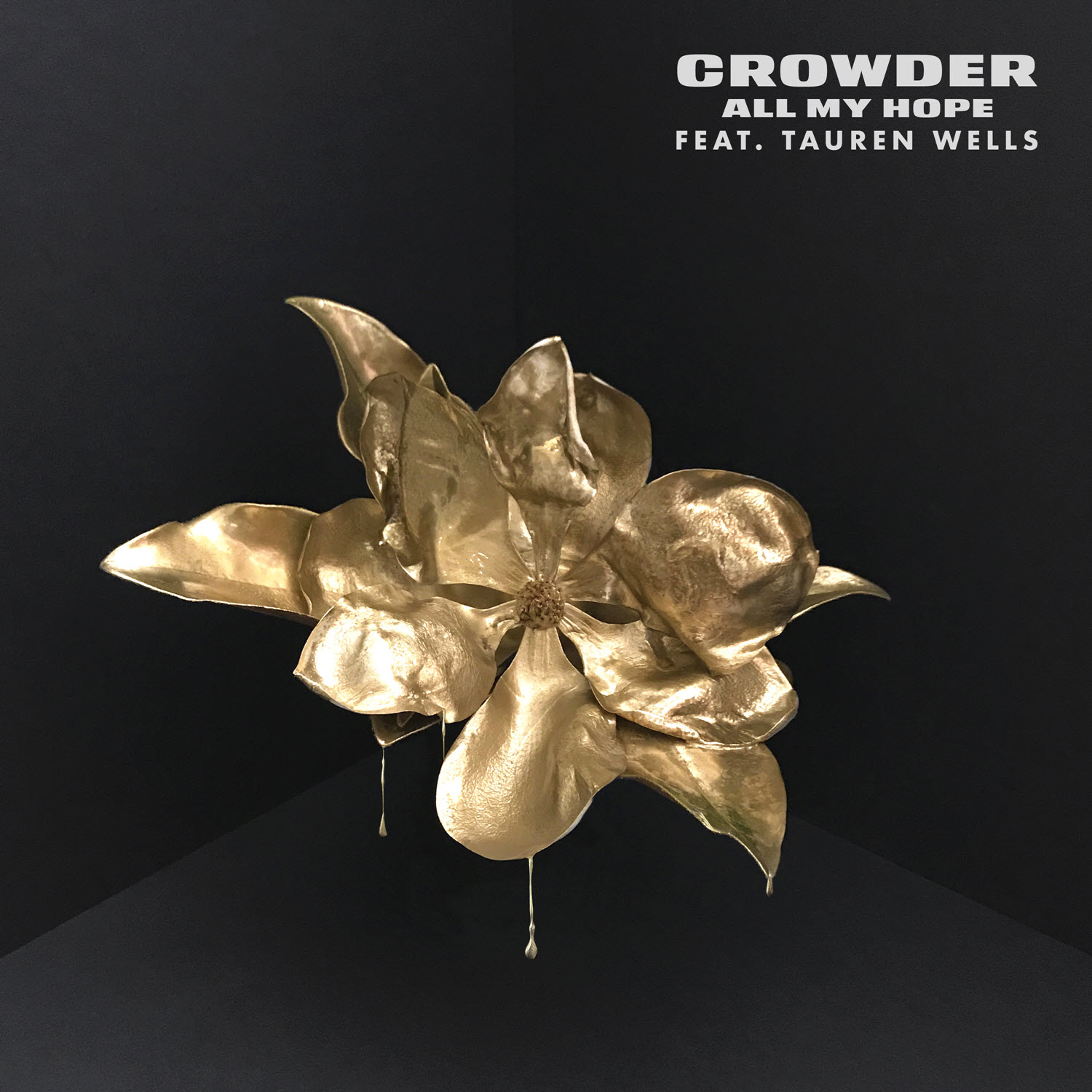 All My Hope (feat. Tauren Wells) 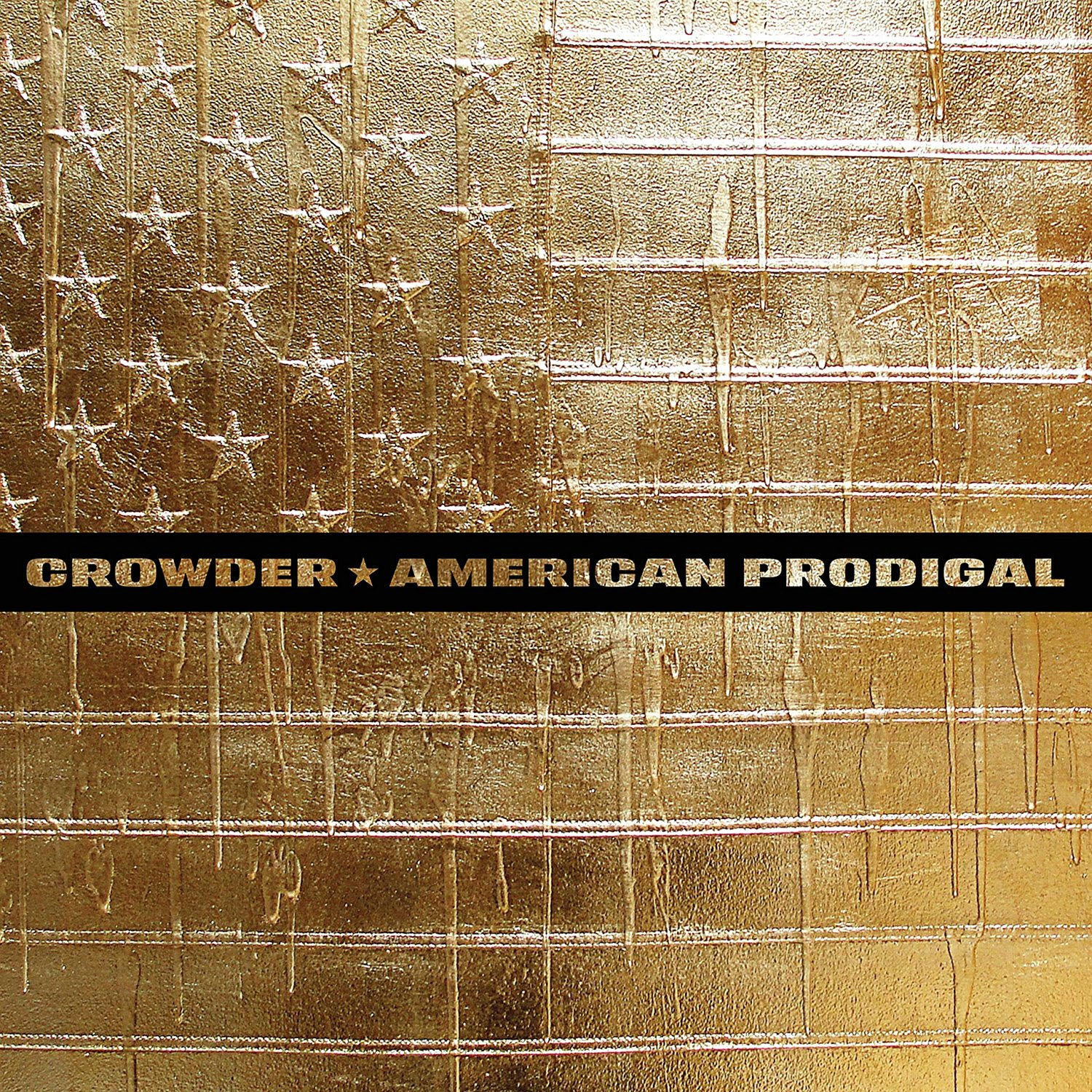 After over a decade of making music with the David Crowder*Band, David Crowder embarked on a new musical journey as a solo artist. He released his first album Neon Steeple in 2014, under the name Crowder.

His first single, "I Am," is a great reminder of how we are always in the presence of God- no matter where our lives have taken us. “The name of God when it’s revealed is a big moment in history," David explains. “That evokes the idea of the presence, of being in his name. For me, that is one of the greatest hopes of the Christian faith. That no matter where you are in life, that you live and breathe in the presence of God. So many times I forget about that, and I need to be realigned to that reality."

David grew up in Texarkana, Texas. "I barely made it into our fine Republic," he says. "The town is positioned, geographically, in the northeastern corner of the state, with half of the city proper hanging over into Texas and half juttin' over into Arkansas."

He now lives in Atlanta, Georgia, not far from the birthplace of Martin Luther King, Jr., and in 2016 released his sophomore album American Prodigal.

"Turns out the word "prodigal" is an adjective meaning "lavish" ... as an American, currently living in Atlanta, GA, USA, I know what it means to be lavished upon." David continues his thoughts with this question, "To find our place on this planet, here in such a land of blessing, what shall we do with what has been placed upon us?"

The songs on American Prodigal include "My Victory" and "Forgiven" and take us on a journey that helps us ponder, and perhaps, answer that question for ourselves as we consider what has been done on our behalf by the works of Jesus Christ.

Fast forward a few years and David's album I Know a Ghost was released in 2018.It features the song "Red Letters" and "Let It Rain."