Nashville's Country Music Hall of Fame recently saw some of the biggest names in the history of Christian Music fill the red carpet for the premiere of The Jesus Music film, which took place on Monday, Sept. 27.

Reminisce with us as we look through the moments captured during The Jesus Music red carpet premiere.

Head on over to a theatre near you to see these artists and more in The Jesus Music Movie, released on Oct. 1! 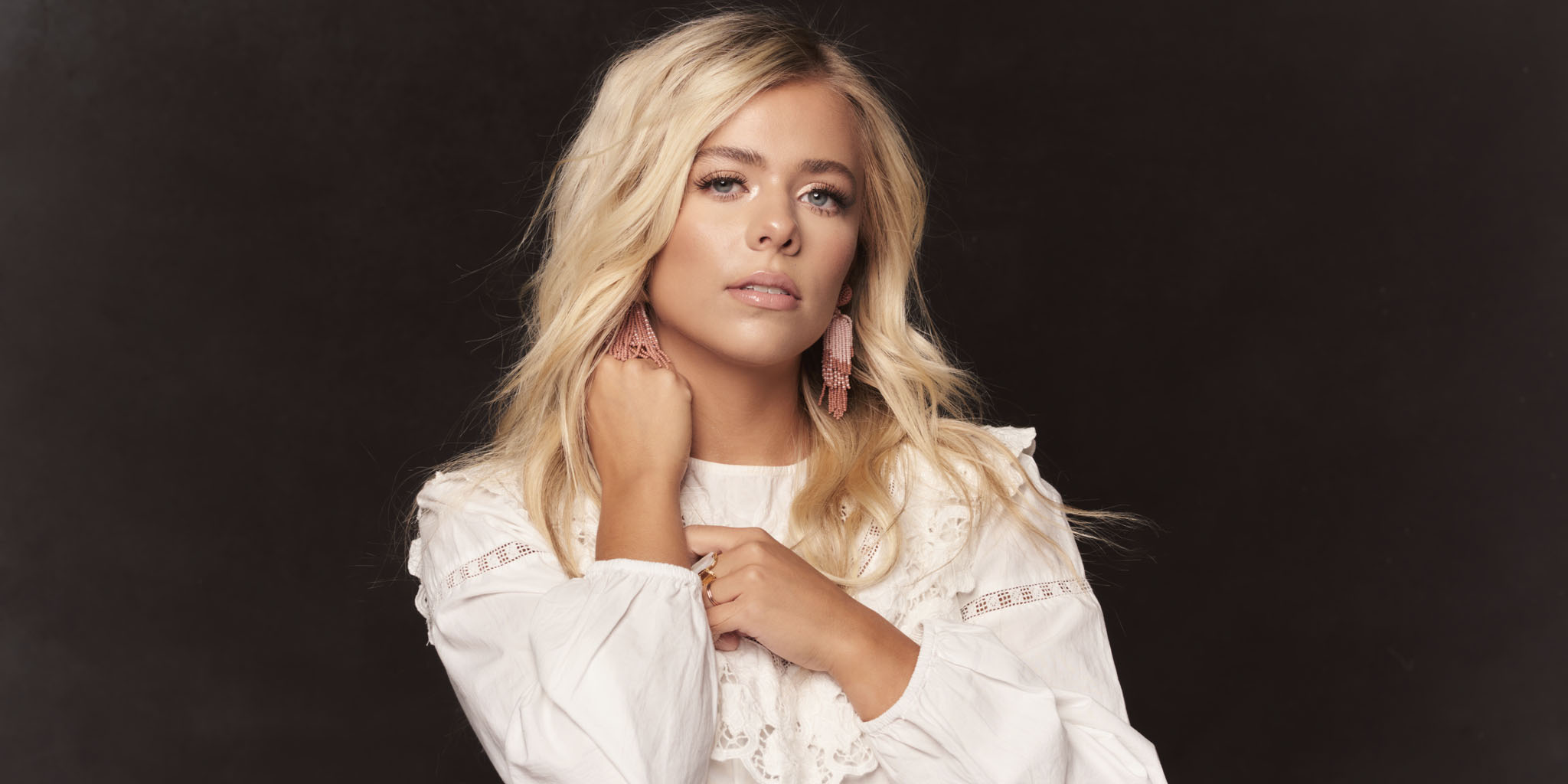 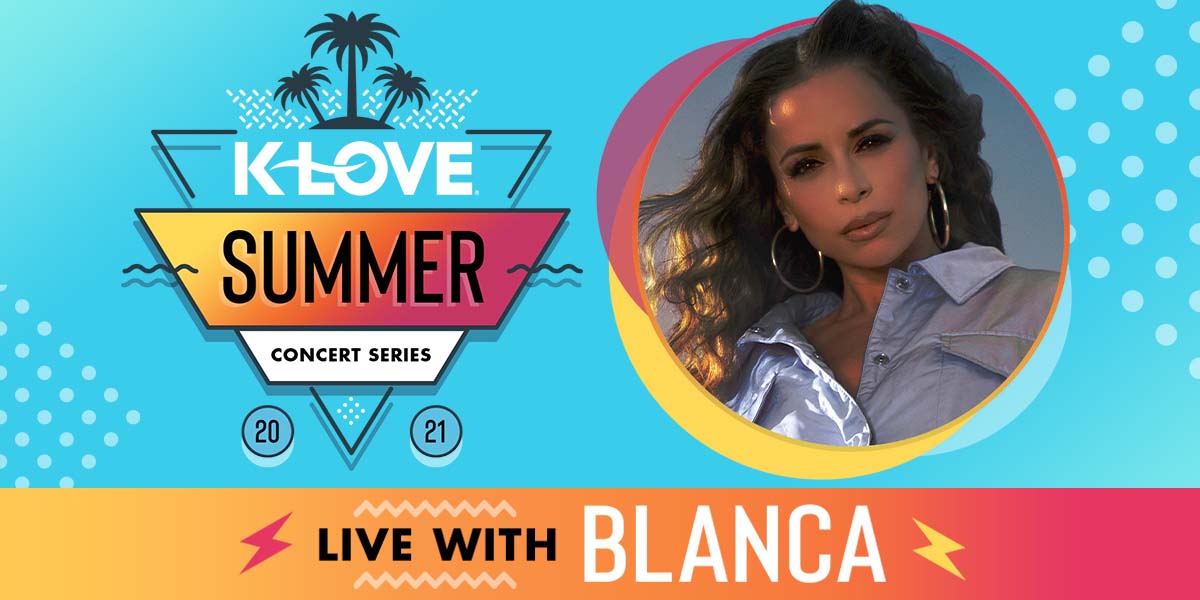 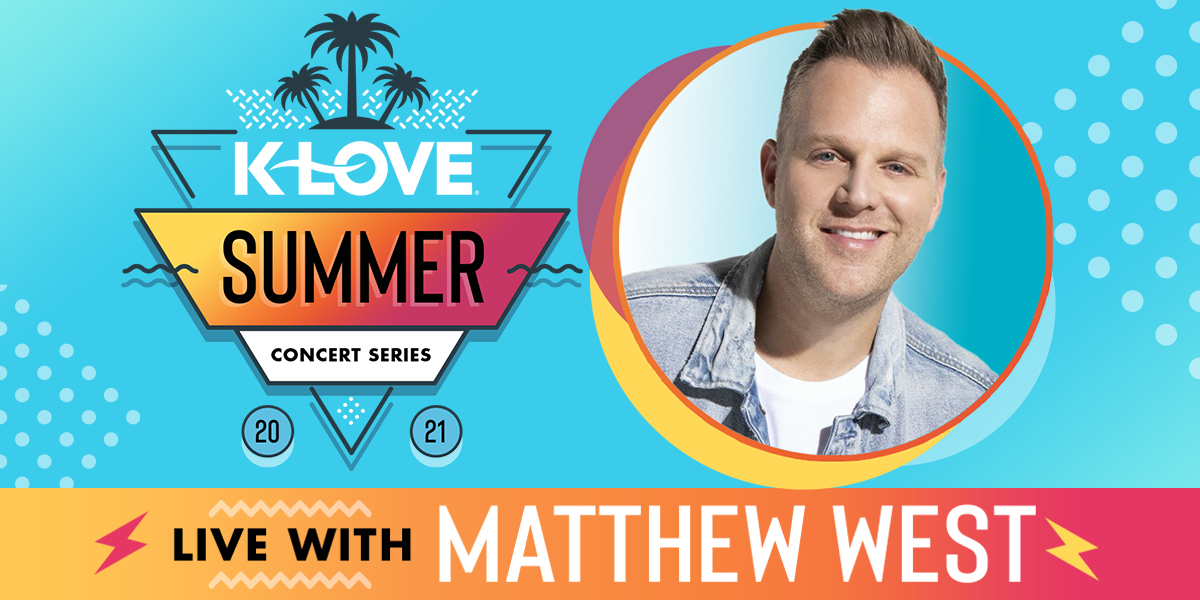