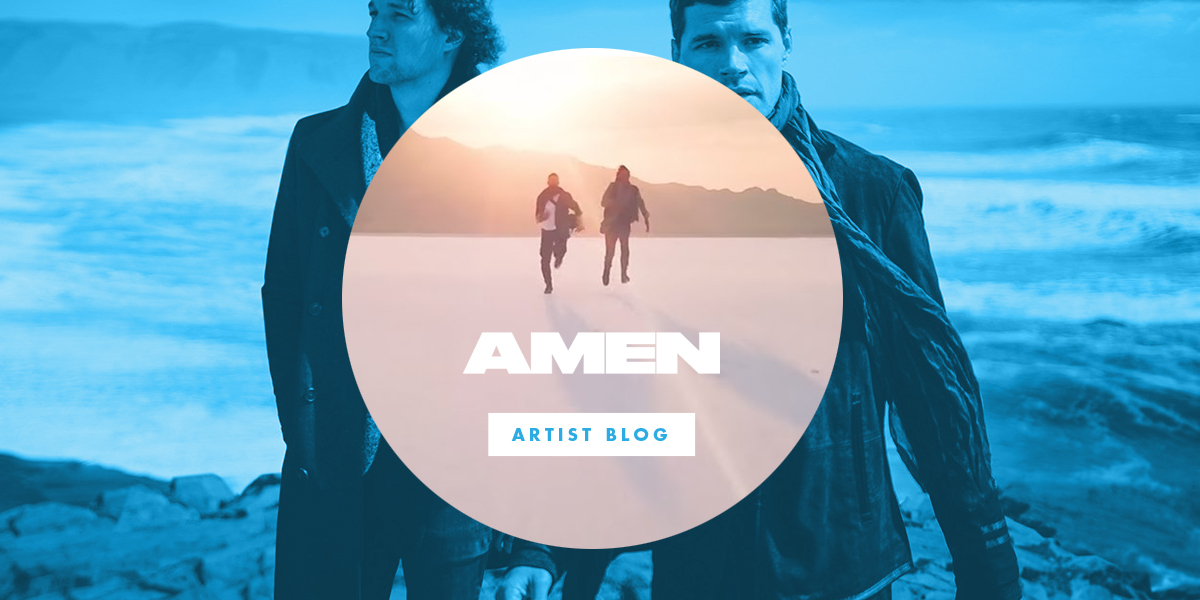 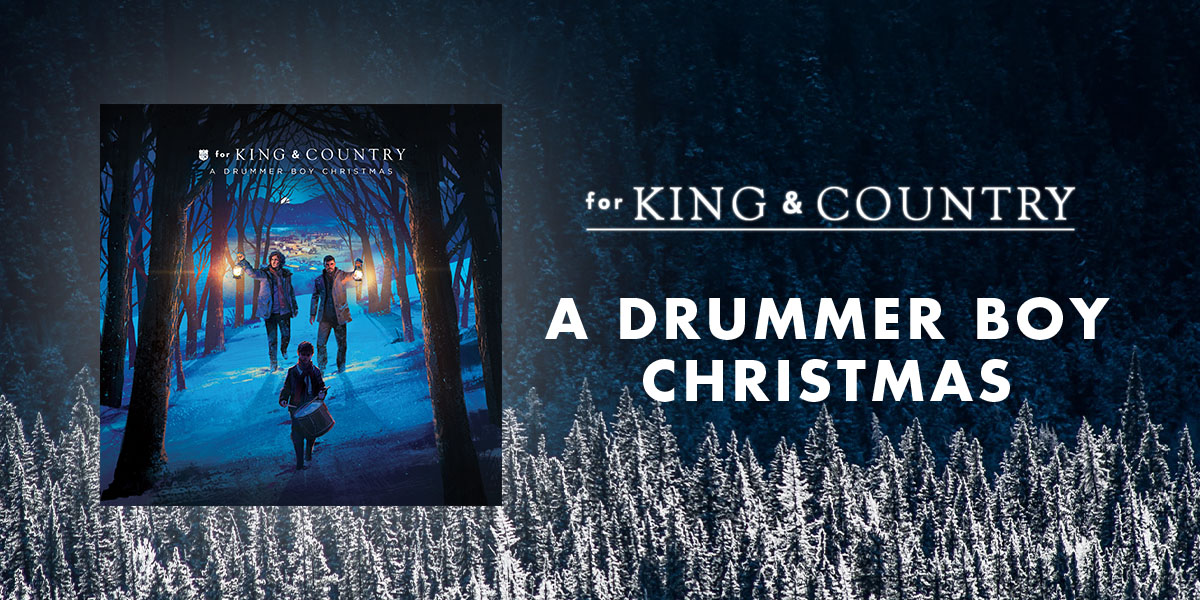 New for KING & COUNTRY Album Points to the Hope of Christmas 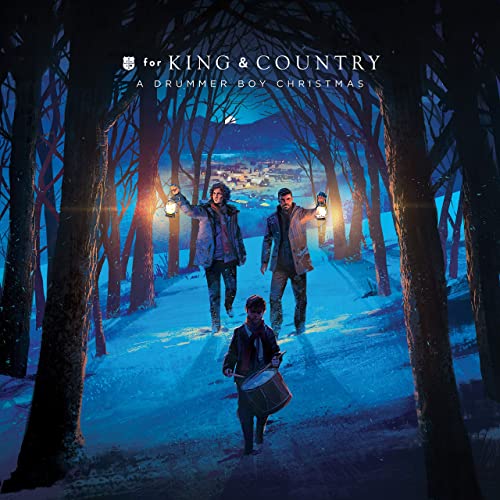 Earlier this year, they debuted their single “TOGETHER” (feat. Kirk Franklin and Tori Kelly) on Good Morning America. “TOGETHER,” which is about the strength of unity in the face of adversity, went on to become a multi-week No. 1 hit single. Earlier in 2020, in response to the COVID-19 pandemic, the duo hosted the critically acclaimed live stream event “TOGETHER: A Night of Hope” to over 2.5 million viewers across all social media platforms.

After collaborating with renowned entertainer Dolly Parton to release a version of “God Only Knows” in 2019, the duo won two 2020 GRAMMY® awards. “God Only Knows” (with Dolly Parton) won in the Contemporary Christian Music Performance/Song category, and their 3rd studio album, burn the ships, won a GRAMMY® in the Contemporary Christian Music Album category.

for KING & COUNTRY graced the CMA stage to perform “God Only Knows” with the incomparable Dolly Parton at the CMA awards, and they performed their unique and powerful rendition of “Little Drummer Boy” at CMA Country Christmas, receiving national critical praise for both.

The duo’s burn the ships | world tour has SOLD-OUT over 40 shows across the world including the USA, Australia, Germany, Netherlands, and New Zealand. In total, for KING & COUNTRY has accumulated 1.1 billion on-demand streams.