Topping the music charts, these 10 Hot Billboard Christian Hit Songs are quickly becoming some of our favorites at K-LOVE. These songs share inspiration and hope, while providing some reflections on life. Featuring new music from hitmakers like @MercyMe and @Matthew West to breakout artists @Lauren Daigle and @Zach Williams, we're sure you'll be hitting repeat over and over again on these breakout singles!

“This song for me was just a reminder of identity. It was a reminder that when I’m weak He is strong. So how do I change that and bring that into my everyday life? When I feel inadequate how is it that there’s always these moments where I feel like God just steps in and supersedes my inadequacies. This entire song was so that every single night I would get up on stage and remind myself that this is the truth. Don’t get buried in confusion, in the waywardness just remember to stay the course.” - @Lauren Daigle

A song that declares just how faithful God is to us, @Brandon Lake co-wrote the track alongside @Elevation Worship’s Chris Brown, Steven Furtick, and Tiffany Hammer.

For more on this song, check out Elevation Worship’s “Graves Into Gardens” Testifies to the Resurrection Power of God.

"Battle Belongs," charting number one today on Billboard's Christian Airplay chart, comes from Wickham's eighth album release as he declares that God goes before us in every fight.

“We don’t have to pick up a sword and say, ‘This is what I fight with.’ We don’t have to hold a shield and say, ‘We’re going to fight in battle,’ but we come to our God and say, ‘The battle is Yours. Whatever is happening, You are bigger and You are greater.’ So when I fight, I’ll fight on my knees with my hands lifted high. That’s how we, as believers, can fight—in faith and in hope. And that’s what this song, ‘Battle Belongs,’ is all about,” Wickham shares. “Every time I sing it, it pumps me up, because anything we might face, I know that our God is bigger. So as you listen to this song, may the Spirit of the Lord come upon you, and may He remind you He’s with you and He is for you. You have nothing to fear. Stand firm, hold your position, and see the salvation of the Lord on your behalf.” - @Phil Wickham

For more on this song, check out Phil Wickham Raises a Battle Cry on New Song.

Inspiration for "Hold On To Me" began in the back of a tour bus in Phoenix, Arizona, and was the first new song released from @Lauren Daigle since the runaway success of "You Say" 2 years ago.

For more on this song, check out Lauren Daigle Opens Next Artistic Chapter With New Single “Hold On To Me.”

From high school dropout to a college scholarship for his gifts in Basketball, @Zach Williams took advantage of the life God handed him a bit early. After partying and losing his chance to be a sports star due to injury, Williams began playing his college roommate's guitar and realized he was given a second chance at a life he was destined to lead.

For more on this song, check out Survivor: Zach Williams Recounts His Rescue Story & How a Big Daddy Weave Song Changed His Life.

6. "Truth Be Told” by Matthew West

Realizing that he didn't want to be a professional Christian forever, West wrote this song about how God will continue to love you no matter what path you may choose.

“I wrote ‘Truth Be Told’ because I don’t want to be a professional Christian anymore. I wanna be the first person who says ‘You know what? I’ve got some messes and I’m going to dare to believe that there’s a God who loves me anyway. And I’m going to dare to believe that there’s some other Christians who would love me anyway even if they knew that I was less than perfect.’ So I’m putting it out there, truth be told and I hope you will too. Be honest, be vulnerable and trust that the Lord is never going to leave your side.” – @Matthew West

For more on this song, check out Matthew West Makes the Case for Honesty In “Truth Be Told.”

Kicking off 2021 with this new instrumental worship single, @Crowder sings about his relationship with God and how he always shows up, even when we forget He is there.

For more on this song, check out Crowder Returns with Gospel Singalong “Good God Almighty.”

Battling trust issues and holding on to things that didn't really matter, Camp finally woke up, put his trust and faith in God, and let go when writing "Out of my Hands."

"This song came out saying 'God, I'm sorry for trying to hold things in my own hands because I'm not in control, you're in control.' And when I finally let that go, the peace came." - @Jeremy Camp

For more on this song, check out Jeremy Camp Sings of God's Strength in "Out Of My Hands."

God's love for us never changes, He always promises to provide. In his hit single, @Cory Asbury reminds us to trust God because He is always in control.

For more on this song, check out Cory Asbury Soars With Comforting Single, “Sparrows.”

Ever had a life-altering event that shook your faith in God? "Say I Won't" is a song about never giving up and renewing your lease on life. On the new song, @MercyMe sings of how no matter the severity of our circumstances, life IS worth living—just ask the band's good friend and merchandise representative, Gary Miracle, the song's inspiration.

For more on this song and Gary's story, check out MercyMe Dares Fans to Challenge Their Dreams in New Song. 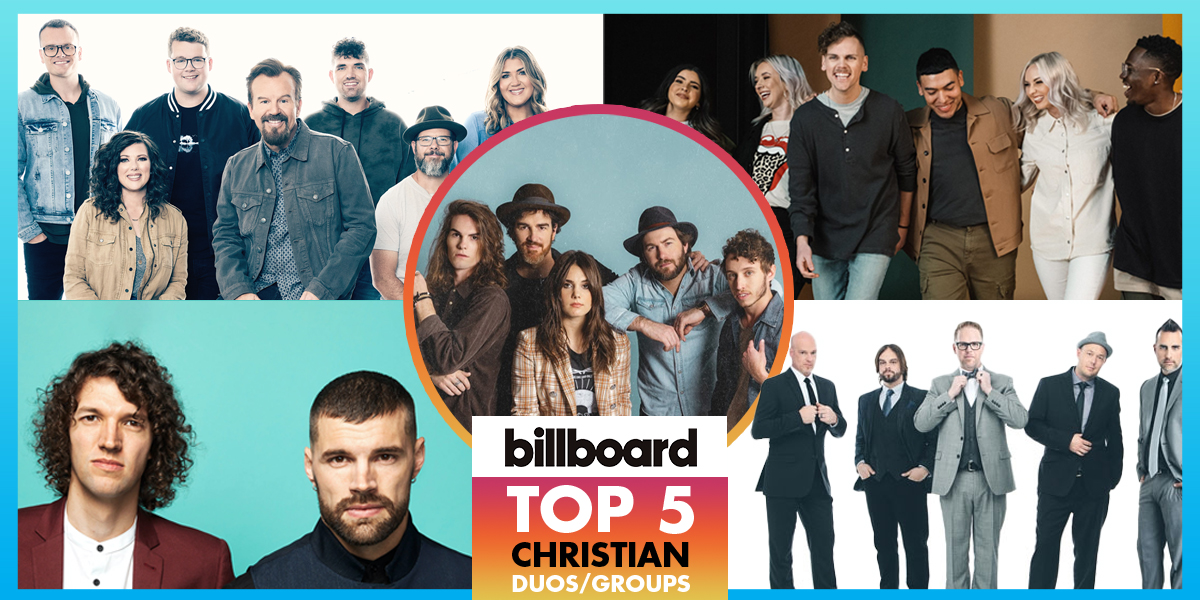 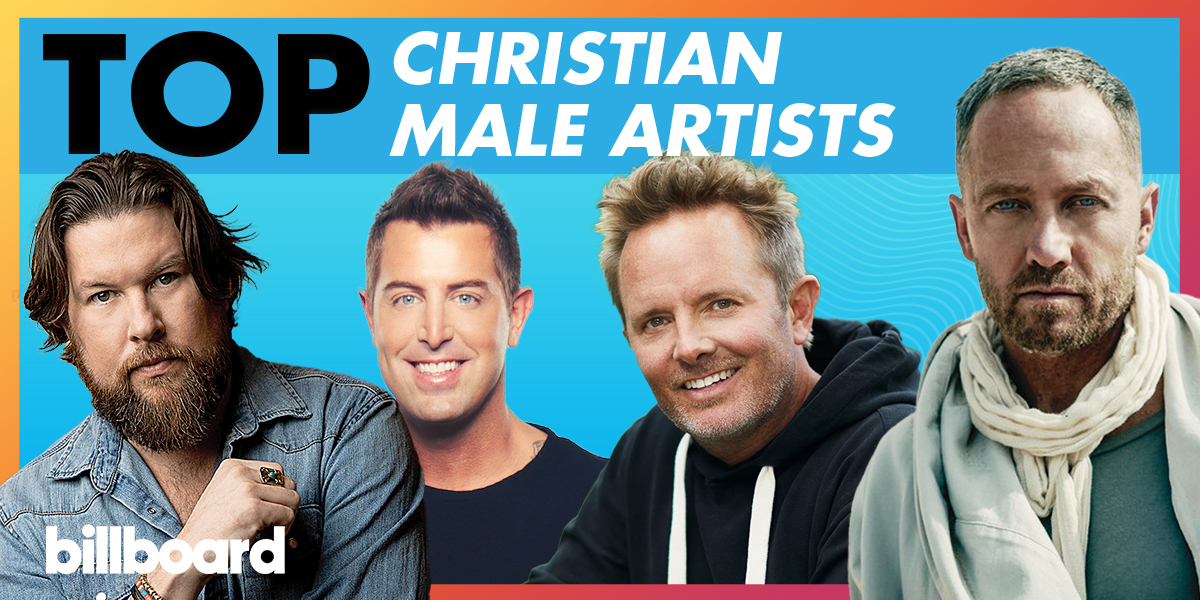