Nominees for the 2022 K-LOVE Fan Awards were announced last week, with Anne Wilson, @Casting Crowns, for KING & COUNTRY, Katy Nichole, Maverick City Music, TobyMac, and Zach Williams all leading with three nominations each; @CAIN, @Crowder, @Brandon Lake & @Jenn Johnson, @Tasha Layton and @Zach Williams followed with two each. A brand new category honoring the Podcast of the Year has been added to the ballot this year.

The biggest fan weekend in Christian music took place May 27-29 in Nashville, with a kick-off concert Friday at 7pm, followed by an emerging artist's showcase and songwriter’s showcase on Saturday, and the annual Sunday morning worship service, all at the Gaylord Opryland Hotel.

Nashville’s iconic OPRY welcomed the Fan Awards on May 29, hosted by ASCAP Christian Songwriter of the Year @Matthew West and ten-time GRAMMY® nominee @Tauren Wells, airing on TBN June 3rd (airing back to back at both 8pm and 10pm ET). Coca-Cola Consolidated is once again sponsoring the show. For all updates on the 2022 K-LOVE Fan Awards broadcast, please visit TBN.org.

About The K-LOVE Fan Awards
The K-LOVE Fan Awards mission is to create a fan experience that celebrates and promotes artists, athletes, authors and entertainers who, with excellence, engage and impact popular culture for Jesus Christ. This year’s show will be hosted Matthew West and Tauren Wells. The annual awards show is a John Sanders LLC production presented by Coca-Cola Consolidated.

About K-LOVE:
K-LOVE creates compelling media designed to inspire and encourage people to develop a meaningful relationship with Christ. K-LOVE is listener-supported and delivers Christian music through its almost 600 signals across 50 states, the K-LOVE App, smart devices, klove.com, and K-LOVE On Demand offering positive and encouraging music. 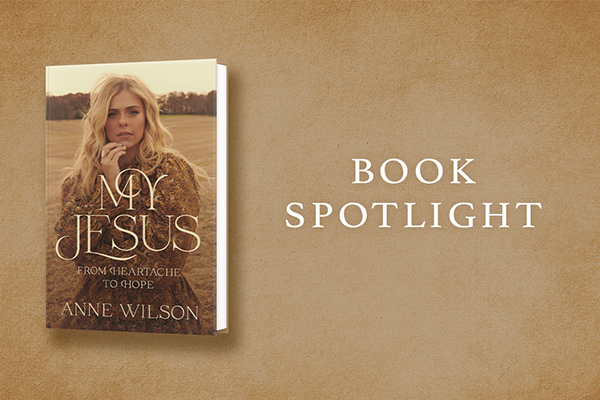 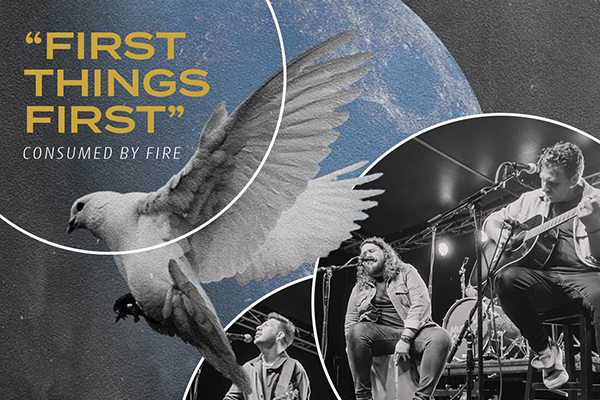 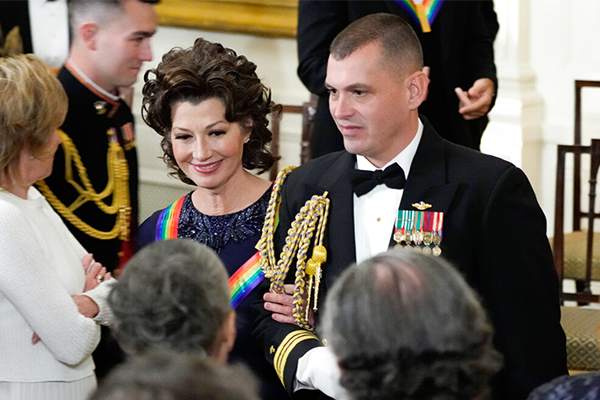 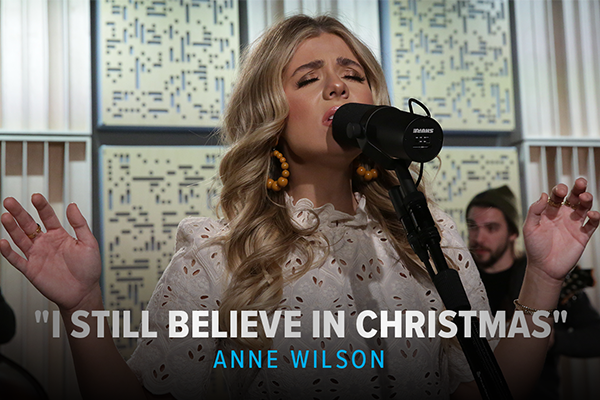 Exclusive Performance of "I Still Believe In Christmas" With Anne Wilson